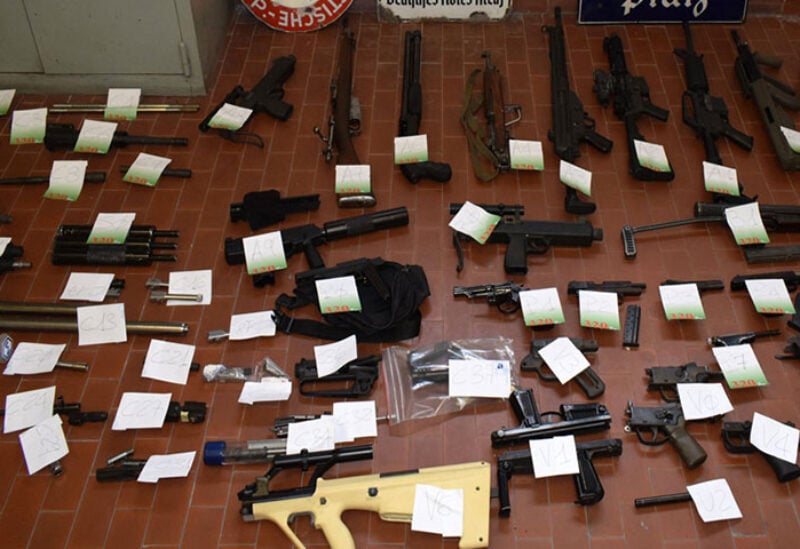 Italian police said they found weapons, Nazi flags and pictures of dictator Benito Mussolini in the homes of the members of a white supremacist movement who were trying to build a new fascist party.

Officers searched the homes of 25 people belonging to the ‘Last Legion’ group on Thursday on suspicion of spreading hatred on the internet against Muslims, homosexual people and Jews, police said.

Investigators seized knives, ammunition, guns and fascist memorabilia stored by members who openly defined themselves as “fascists” and advocated violence as a way to solve political conflict, a police statement said.

“I always have rings on my fingers and a truncheon with me. Now I also have a machete,” read a message sent by one Last Legion member to another, intercepted by the police.

Group members also denied the existence of the coronavirus pandemic, calling it a plot by financial and religious lobbies, Eugenio Spina, the head of the police branch dedicated to fighting terrorism and extremism, told Reuters.

“They wanted to build a new fascist party,” he added.

Police said they made no arrests on Thursday but were investigating two people for holding unregistered guns.

The investigation started in 2019 in the central region of Abruzzo and was then extended across Italy, targeting a total of 18 provinces from north to south, police said.