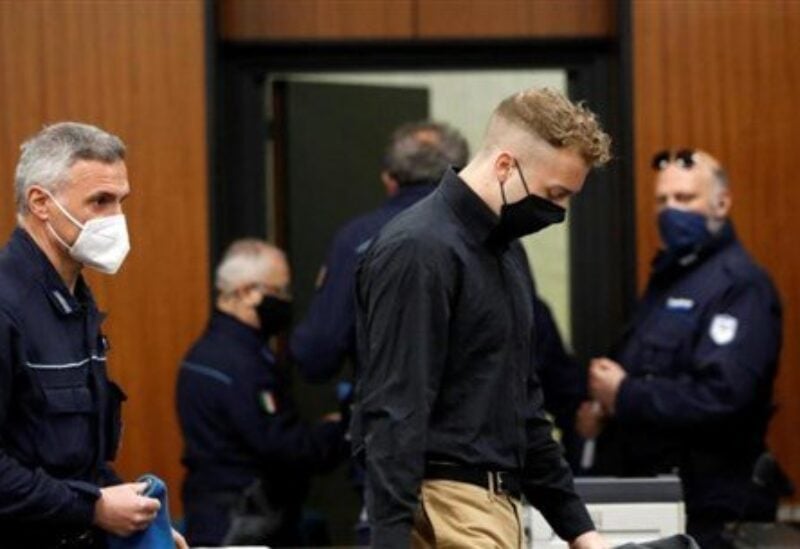 An Italian prosecutor on Saturday demanded life sentences for two young Americans being tried on murder charges after a policeman was killed following a botched drugs sale in Rome.

Finnegan Lee Elder, who was 19 at the time, has admitted to stabbing Mario Cerciello Rega in the early hours of July 26, 2019, while his friend Gabriel Christian Natale-Hjorth, then 18, was tussling with another police officer.

Under Italian law, anyone who participates even indirectly in a murder can face murder charges.

The two Americans, both from California, have said they did not know that Cerciello or his partner, Andrea Varriale, were police officers, telling the court that neither man had identified themselves.

Varriale has denied this, testifying that they had shown their two assailants their badges. Cerciello’s badge was not found at the crime scene.

Elder and Natale-Hjorth were in Rome on holiday at the time and had tried to buy drugs from a local dealer. They have told the court that they were cheated, but managed to snatch a bag off an intermediary as he tried to get away.

They subsequently agreed to meet the dealer again to get their money back in exchange for the bag, but instead the two policemen showed up. Neither man was in uniform and Elder has testified that they immediately attacked them, forcing him and Natale-Hjorth to defend themselves.

“I panicked and believed he wanted to kill me,” Italian media quoted Elder as telling the court earlier this month.

Italian media have reported that the dealer was an informer who had reported the theft of the bag, asking the police to intervene.

In a court appearance last September, Elder apologized for the killing.

Natale-Hjorth initially told police he had not been involved in the killing and did not know his friend had a knife. However, his fingerprints were found on a panel in the ceiling of their hotel room where the knife had been concealed.

Lawyers for Elder and Natale-Hjorth have yet to present their defense. A verdict in the trial is expected in April, legal sources said