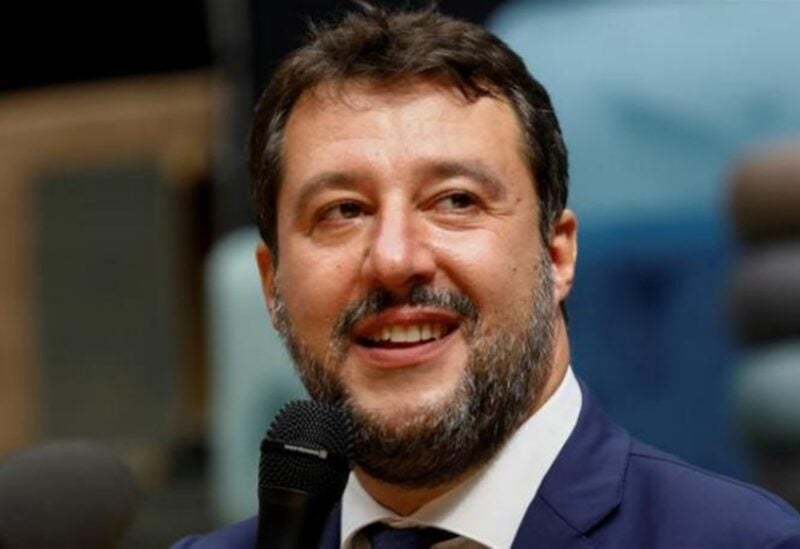 An Italian prosecutor formally called on Saturday for right-wing League leader Matteo Salvini to be tried for kidnapping over his decision to prevent more than 100 migrants from landing in the country in 2019.

Salvini’s decision, made when he was interior minister, left the migrants stranded at sea until prosecutors ordered the seizure of the ship and the evacuation of the people on board.

Salvini defended his action on Saturday and said he was not worried about the prosecutor’s application which is part of a long-running legal process – Italy’s Senate authorized the court to pursue the kidnapping investigation last year.

“I am proud to have worked to protect my country, respecting the law, waking up Europe and saving lives. If this should cause me problems and suffering, I’ll gladly take it on,” Salvini wrote on Facebook.

During his 14 months as interior minister, Salvini stopped several boats from docking in Italy in an effort to halt migrant flows. He regularly accused migrant rescue charities of effectively encouraging people smuggling.

He could face up to 15 years in prison if found guilty at the end of a tortuous, three-stage judicial process. A definitive conviction could bar him from government office.

The prosecutor asked for the indictment in a preliminary hearing in the Sicilian capital of Palermo. The final decision on whether to proceed still rests with a senior judge.

Open Arms, the charity which operated the migrant rescue ship at the heart of the case, said it supported the prosecutor’s application.

“Violating the rights of vulnerable people is a crime in any democratic country,” it wrote on Twitter.