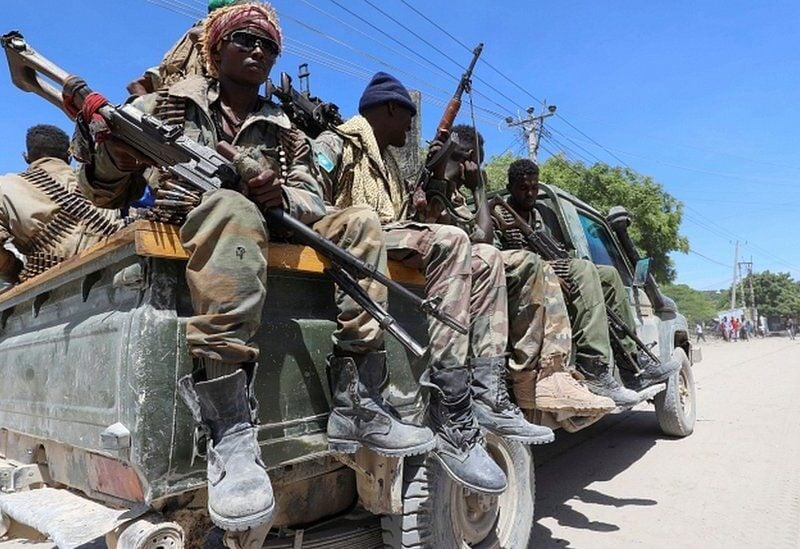 An uproar of anger was hovering all over Somalia, when Somalia’s state-run Radio Mogadishu began airing an Italian-language program earlier this month under a new agreement with Italy

Somalis both at home and abroad reacted with anger, calling it an attempt by Italy to influence the country and reintroduce its brutal form of colonialism.

Italy is trying to compete among Africa’s former colonial countries as well as with the US, China, and India for new markets and resources on the continent, especially in the Horn of Africa, where Somalia is located. It now wants to revive its influence in Somalia, Abduwali Garad, a PhD candidate and teaching associate at the UK’s University of Birmingham, told Anadolu Agency.

He said as part of these efforts, Italy approached the Somali National University and offered some scholarships and attempted to influence learning and the teaching curriculum. It is also trying to take over the administration of Demartini Hospital in Mogadishu, which was built and controlled by the Italians during the colonial era.

“It is also worth mentioning that the Italians are dealing with some Somali politicians to make it easier to revive their influence and agendas by bribing them, especially during parliamentary elections,” Garad claimed.

Salah Sheik Osman, Somalia’s former minister of public works and reconstruction and current chairman of the Justice and Unity party (TIIR), said it makes no sense to allow the national radio to air an Italian-language program given what Italy did during its “brutal” colonial era in Somalia.

He said only people over 60 or 65 in the country may understand Italian and questioned why Somalis need the Italian language, whose use has been declining for over 30 years.

“Over 75 per cent of our population is young and they don’t understand Italian and don’t want the Italian colonial language to come back,” Osman said.

After Italy forcefully took over and brutally colonised the country, the first thing it did was to dismantle Somalia’s traditional governance system, he said. It also destroyed Somalia’s thriving economy and Somali kingdoms and city-states among the Geledi Empire, which was based in the Lower Shabelle region.

“It destroyed Somalia’s culturally rich system and dismantled our kingdoms and then started to brutalise and colonise the general population,” he said.

Osman said Italy was responsible for killing thousands of Somalis during the colonial era.

“Thousands of people who were forced to work for the Italians died from disease, hard labour, a lack of food and medicine, and beatings, for instance, in the village of Kali Asayle, where thousands died while digging a water channel in Lower Shabelle,” he said.

He noted that during the Geledi Kingdom’s resistance against the Italians in the late 19th and early 20th century, the Ottomans – predecessor of the modern Turkish Republic – helped by providing weapons.