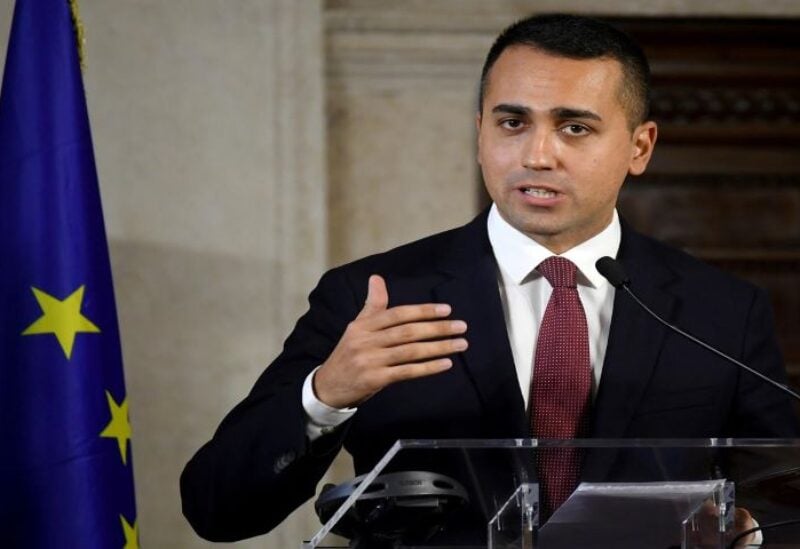 In the first session of the Italy-Qatar Strategic Dialogue, Italy’s foreign minister, Luigi Di Maio said during his meeting in Rome with Sheikh Mohammed bin Abdulrahman Al-Thani, Qatar’s foreign minister and deputy prime minister, that all parties involved in Libya should “act with the maximum level of transparency, fairness and inclusiveness,” adding that Italy will “continue to carefully monitor” developments in Libya.

Di Maio said they both agree on the need for elections and “a Libya-led process, facilitated by the UN,” to stabilize the country so as to “realize Libyans’ democratic aspirations.”

Last week, Libya’s House of Representatives appointed Fathi Bashagha, former interior minister of the Government of National Unity, as prime minister. But Abdel Hamid Dbeibah, whom Bashagha is supposed to replace, is refusing to step down.

Libya and Afghanistan were among the issues discussed by Al-Thani and Italian Prime Minister Mario Draghi during their meeting in the latter’s office in Rome.