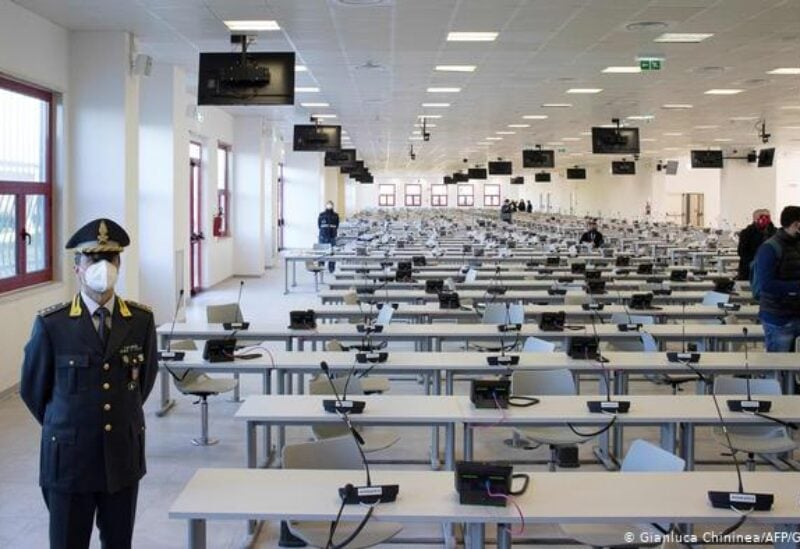 Almost 100 people were arrested early Monday in the southern Italian region of Apulia as a result of a vast operation against organized crime, Italian Carabinieri military police said.

The operation under the code name “Vortice Maestrale” was held in the city of Bari through the joint efforts of special police units and the Carabinieri, with the coordination of the local Anti-Mafia Investigation Directorate. They targeted the powerful mafia clan Strisciuglio, which controls almost all criminal activity in the Bari area.

Law enforcement troops sent 96 people to prison, and three more were put under house arrest. All of them have been charged with involvement in mafia activities, drug trafficking, extortion, causing grievous bodily harm, illegal possession and carrying of weapons, and other crimes. In total, 147 people are probed within the case.

Monday’s arrests come as part of a long-running investigation that has set up and documented in detail the criminal hierarchy and methods of gangsters’ control of the area from 2015 until now. Notably, some criminals involved in this case received arrest warrants in prison, where they are already serving sentences for other crimes.

Details of the operation will be unveiled at 11 a.m. local time (09:00 GMT) during a special press conference, during which members of the administration of the National Anti-Mafia and Anti-Terrorism Public Prosecution Office are expected to talk to reporters.