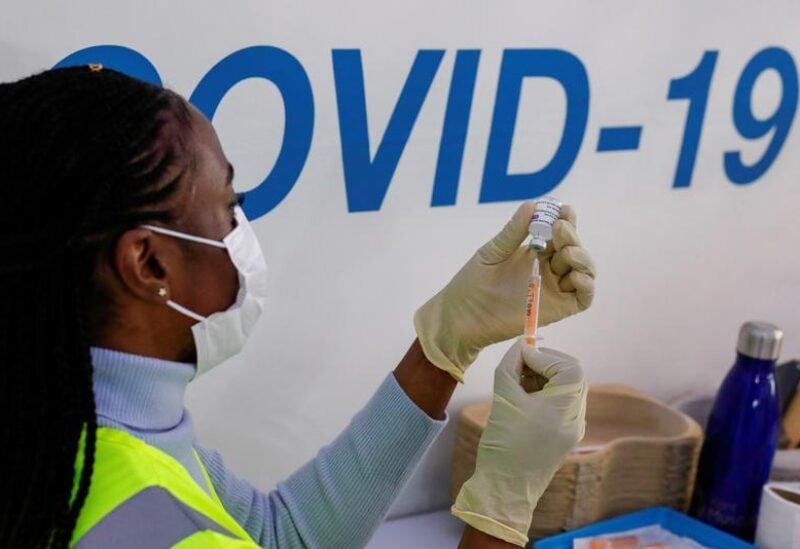 Coronavirus infections in adults of all ages dropped by 80% five weeks after a first dose of Moderna, Pfizer or AstraZeneca vaccine, according to Italian research published Saturday.

The first such study by a European Union country on the real-world impact of its immunization campaign was conducted by Italy’s National Institute of Health (ISS) and the health ministry on 13.7 million people inoculated on a local scale.

Scientists began looking into data from the day Italy’s inoculation campaign started, on Dec. 27 2020, until May 3 2021.

The analysis revealed that the risk of COVID-19 infection, hospitalization, and death dropped progressively after the first 2 weeks following the initial vaccination.

The ISS said “as of 35 days after the first dose, there is an 80% reduction in infections, 90% reduction in hospitalizations, and 95% reduction in deaths,” pointing out that the same pattern was seen in both women and men regardless of age.

In the statement, ISS president Silvio Brusaferro said “this data confirms the effectiveness of the vaccination campaign and the need to achieve high coverage across the population quickly to end the emergency.”

Among the nearly 14 million people included in the Italian study, 95% of those who had taken Pfizer and Moderna had completed the vaccine cycle, while none of those given AstraZeneca had received a second jab.

As of Saturday morning, around 8.3 million Italians, or 14% of the population, were completely inoculated, while nearly 10 million people had received a first dose.