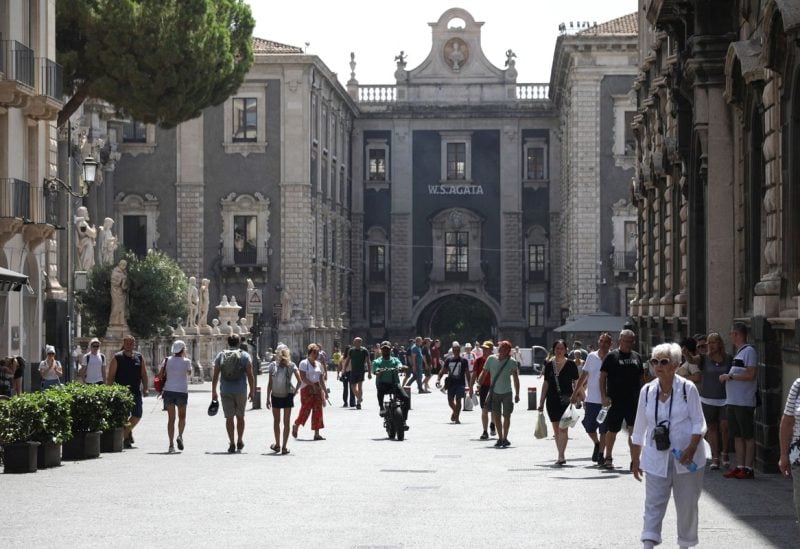 Italy’s population has fallen below 59 million, and the country is aging much faster than its European Union peers, according to the national statistical agency Istat on Monday.

A shrinking and aging population is a major source of concern for Italy’s stagnant economy, as it is associated with lower productivity, less innovation, and higher welfare bills, among other things.

“As of January 1, 2022 according to first preliminary data, the (resident) population has fallen to 58.983 million,” Istat president Giancarlo Blangiardo said in a parliamentary hearing in Rome.

Blangiardo, a renowned demography expert, said the national population has been shrinking steadily since 2014, with a cumulative loss since then of more than 1.36 million residents.

“Our country’s demographic outlook is characterised by a significant growth in life expectancy and by an equally marked fall of the birth rate, resulting in a much faster ageing of the population compared to the rest of Europe,” he said.

Inverting that trend and supporting families is a stated priority for Prime Minister Giorgia Meloni’s new right-wing government. In its 2023 budget, it proposed cutting sales taxes on baby-care products and raising child benefits.