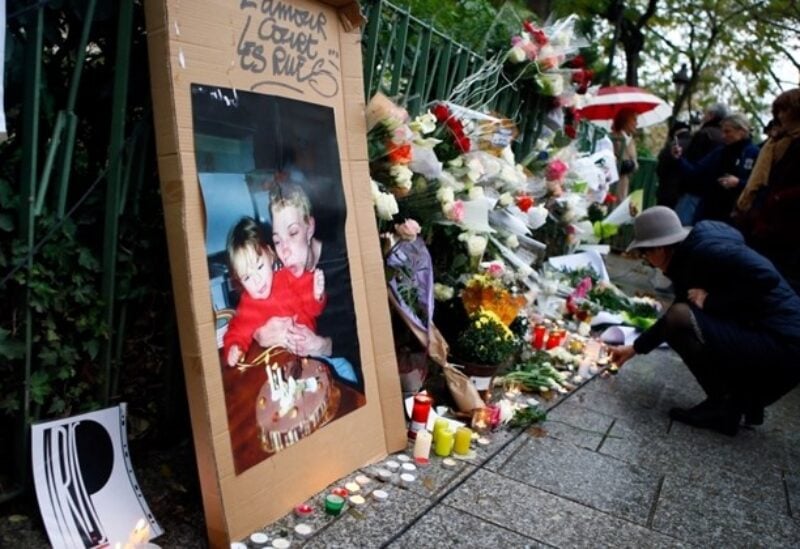 ROME: Italian police said Monday they had arrested a 36-year-old Algerian on suspicion of belonging to the Islamic State group and helping the authors of the November 2015 Paris attacks.

According to anti-terrorism investigators in the southern city of Bari, the man gave direct support to the Islamist suicide bombers and gunmen, to whom he “guaranteed the availability of forged documents”, a police statement said.

Some 130 people were killed and 350 wounded in a night of carnage on November 13, 2015, when Islamist suicide bombers and gunmen attacked sites, including the Bataclan concert hall, the Stade de France and the bar Le Carillon.

Investigators believe the arrested man was part of an Islamic State cell operating in France and Belgium with his two brothers, according to Italian media.

La Repubblica daily named him as Athmane Touami, adding that he had reportedly already been in prison in Bari for carrying false documents and was due to be released in June.

The detention order, according to the paper, states that since 2010, Touami and his brothers also had contact with Amedy Coulibaly and Cherif Kouachi, two of the extremists in the Paris attacks of January 2015, who attacked a Jewish supermarket and the Charlie Hebdo newsroom, respectively.

A press conference with investigators was scheduled for later Monday.