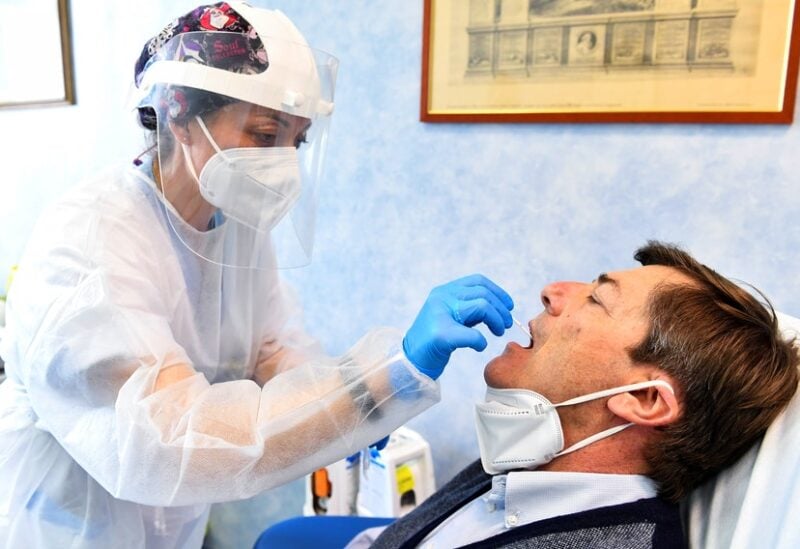 Italy’s hopes of producing its own COVID-19 vaccine have been thrown into doubt after the state audit court rejected a plan to pump public funds into local biotech company ReiThera, two sources close to the matter told Reuters on Friday.

A source at the audit court said it had ruled this week against a contract drawn up by state agency Invitalia to invest some 50 million euros ($60.62 million) as part of a deal with ReiThera to support its development of the new vaccine.

“The investment scheme is illegitimate, and therefore void,” the source said, without providing any details.

The court normally adjudicates on whether state agencies have followed correct procedures and not on the merits of a project.

The company’s vaccine has concluded stage-2 trials and the firm is in early talks with Brussels to supply the European Union. However, it needs public funding to start stage-3 trials.

Invitalia didn’t immediately reply to a Reuters request for comment. The state audit court declined to comment on the case.

Stefano Colloca, a senior director at ReiThera, said he had not heard from the court.

“We’re waiting to hear the official news, to find out if it’s true and (if so) why this decision was made, which, as far as we know, would be unprecedented,” he told Reuters.

A source from the industry ministry, which had signed the investment contract along with Invitalia and ReiThera, confirmed the audit court ruling and said a decision on what to do would be made in the coming weeks.

Prime Minister Mario Draghi’s government, which inherited the project from the previous administration led by Giuseppe Conte, could either decide to re-write the contract in an effort to overcome the court objections or else drop the plan.

Alternatively, it could plough ahead regardless, but such a move in defiance of the court would be highly unusual.

ReiThera – whose aim is to produce some 100 million shots of a single-dose vaccine at a production site close to Rome this year – has been developing the project in partnership with Germany’s Leukocare and Belgium’s Univercells.

After encouraging results from phase 1 trials, the previous government decided to invest in the company to give Italy some independence in vaccine procurement, which at the moment relies entirely on a joint EU initiative.

The ReiThera vaccine is based on a so-called non-replicating adenoviral vector, the same technology that AstraZeneca and Johnson & Johnson have used in their shots.

Vaccinations for both those brands are recommended only for people aged 60 and above in Italy, after it and other European countries briefly halted AstraZeneca inoculations in March due to very rare cases of blood clots.

J&J supplies were also temporarily frozen due to similar concerns.