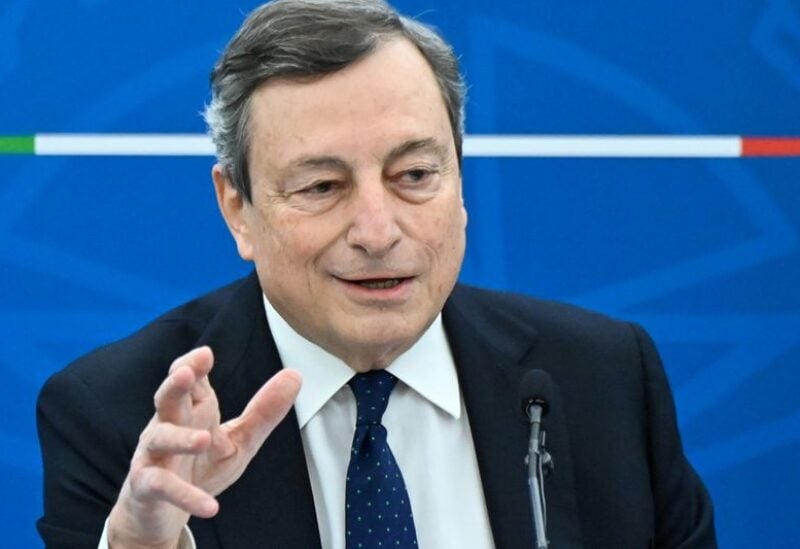 According to newspapers La Repubblica and Il Messaggero, Italian Prime Minister Mario Draghi is trying to convene a meeting of the Group of 20 major economies on the situation in Afghanistan following the Taliban takeover at the weekend.

This year, Italy has the rotating G20 chair, and a possible meeting is planned before the October summit in Rome, according to La Repubblica.

Draghi is likely to meet with Russian President Vladimir Putin on Thursday, according to the two newspapers.

A spokesperson for the prime minister’s office was not immediately available for comment.

An online meeting of leaders of the G7 grouping has already been scheduled for next week to discuss a common strategy and approach on the situation in Afghanistan.