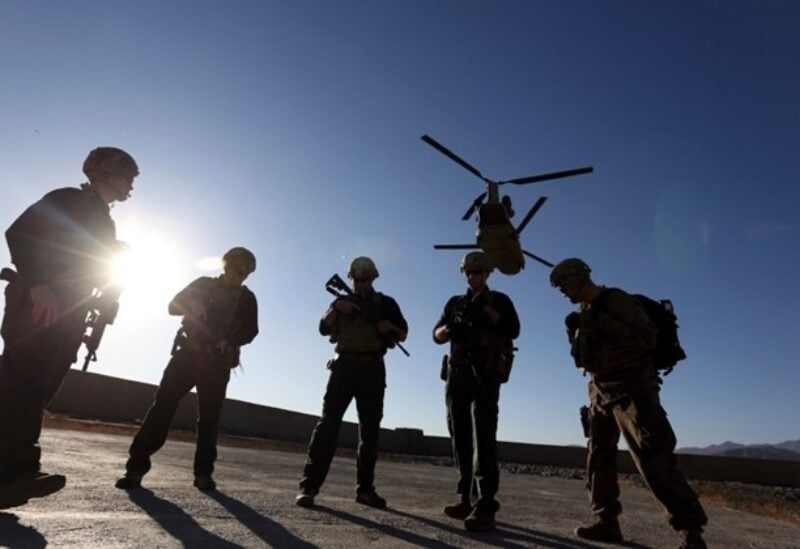 Italy declared on Wednesday that it had completed its troop withdrawal from Afghanistan, ending a 20-year mission as part of an accelerated NATO troop drawdown.
Following US President Joe Biden’s appeal to end America’s longest conflict, members of the US-backed alliance decided in April to cease their 9,600-strong operation in Afghanistan.

“However, the international community’s commitment to Afghanistan, starting with Italy, does not end here. It will continue in other forms, from strengthening development cooperation to supporting Afghan republican institutions.”

According to the ministry, 50,000 Italian soldiers were deployed to Afghanistan over the past 20 years after the 9/11 attacks prompted US and NATO involvement in the country.
Over that period, 53 soldiers died and 723 were injured.

Italy was one of the five countries most involved in Afghanistan along with the United States, Turkey, Britain and Germany as part of “Resolute Support.”
This NATO-led non-combat mission aimed to train Afghan forces into ensuring their country’s security after the departure of foreign forces.

Germany declared on Tuesday that all of its troops had left Afghanistan, as the United States continues to withdraw its troops.
The retreat has fanned concerns that the Taliban would reclaim control in Afghanistan.

Rome has started the process of transferring Afghan people to Italy who assisted Italian military during the deployment. The army has found 270 persons who are eligible, and is investigating the cases of another 400.

On June 14, eighty-two Afghans, the majority of them were interpreters and their families, landed at Rome’s Fiumicino Airport.