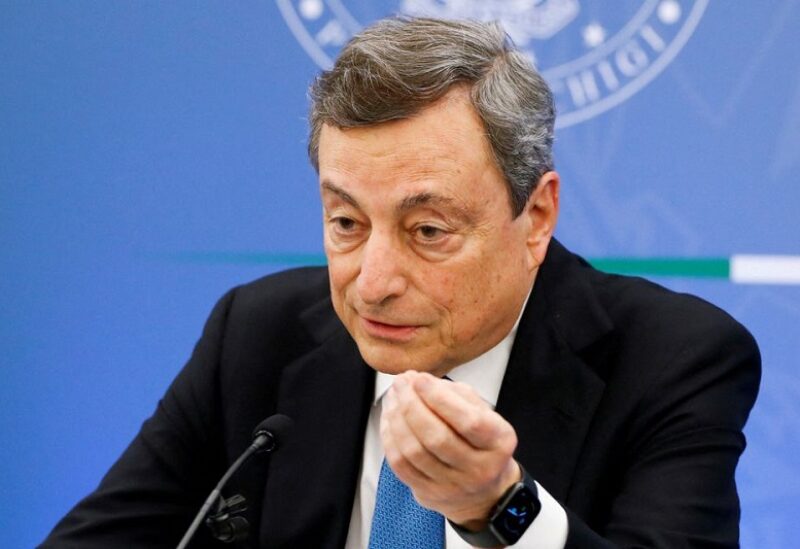 Russian President Vladimir Putin has massed more than 150,000 troops near Ukraine’s borders, according to U.S. estimates, and has signed a decree on the deployment of troops in the breakaway Donetsk and Luhansk enclaves.

The prolonged crisis has battered Ukrainian output and Di Maio said the government was ready to set aside 110 million euros ($124.75 million) to support “the Ukrainian population and economy in areas to be agreed with the Kiev authorities”.

Amongst the “non-lethal” material Italy was planning to dispatch to the Ukranian armed forces was demining equipment, the minister said.

Di Maio also told lawmakers that Italy would work to limit “as much as possible” the impact on its economy and strategic interests of any sanctions imposed on Russia by the West.

Italy sources around 40% of its gas from Russia and Prime Minister Mario Draghi said last week that any sanctions should not include energy.

A first, limited round of European Union sanctions on Russia will take effect on Wednesday, blacklisting more politicians and banning trade between the EU and the two breakaway regions in eastern Ukraine.

“We want to pursue any diplomatic initiative that could avoid war. We believe it is still possible, even if the chances are narrowing day by day,” Di Maio said.