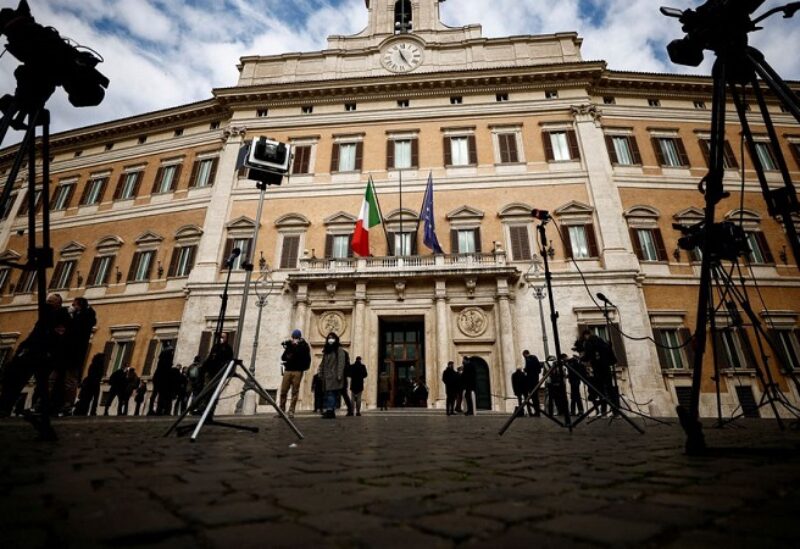 Cameras are set up outside Montecitorio Palace, the lower house of Parliament, as the voting to elect the country's new President continues, in Rome, Italy January 28, 2022. REUTERS/Guglielmo Mangiapane

A fifth round of voting for Italy’s new president failed to produce a winner on Friday, according to a Reuters calculation of the ongoing count.

However, the Reuters calculation of the count showed that she had not gathered enough support to reach the necessary 505-vote threshold needed to secure victory.

Parliament will hold a second vote on Friday, scheduled to start at 1600 GMT.