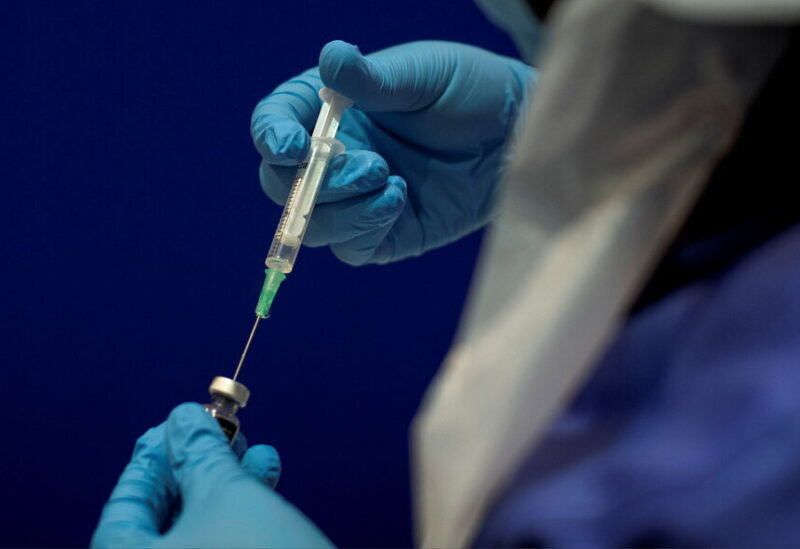 The Italian cabinet announced on Friday that it will restrict the use of the AstraZeneca coronavirus vaccine to people over the age of 60, after a teenager who had taken the jab died from a blood clot.

On Thursday, 18-year-old Camilla Canepa died after being given the jab on May 25, fueling controversy in the country over the Anglo-Swedish brand being given to adults of all ages in spite of medical concerns that were previously raised.

Francesco Figliuolo, Italy’s special COVID commissioner, told reporters at a news conference that “AstraZeneca will only be used for people over 60.”