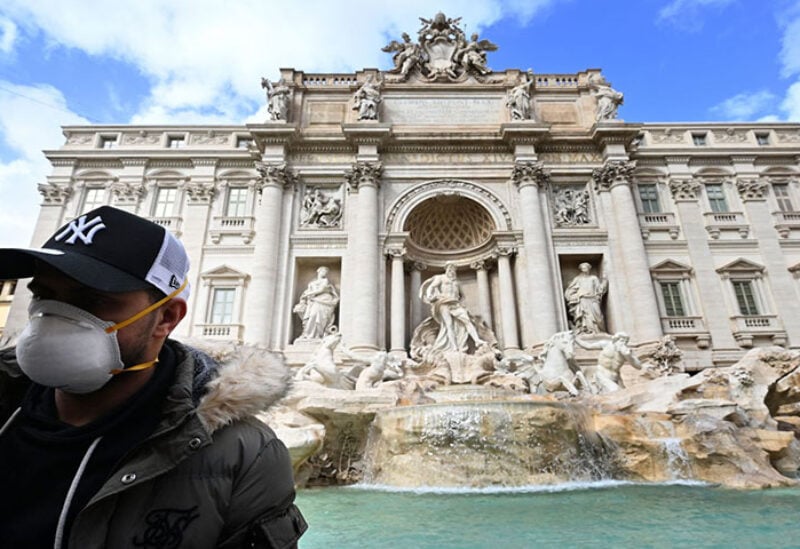 Amid a third wave of infections in a number of countries, the Italian government is to introduce a mandatory five-day quarantine for EU travelers .

Previously, only arrivals from outside the bloc had to self-isolate.

Germany remains under a partial lockdown but coronavirus cases continue to rise.

On Tuesday, German Interior Minister Horst Seehofer announced that the country would increase checks on its land borders to ensure compliance with the new rules.

Germany’s restrictions on travelers were first announced on Friday  as the head of the country’s RKI public health institute warned that the number of daily cases could rise to 100,000 if the third wave continues.

Since Sunday, passengers entering Germany from France have had to submit a negative test and remain in quarantine for 10 days, after German authorities designated the whole of the country a high-risk area.

Germany’s new rules have caused a headache for the thousands of tourists who travelled to Majorca ahead of the Easter weekend, despite the German government’s advice to avoid foreign travel.

Spain has also changed its rules for certain countries, with people arriving from France by land requiring a negative Covid test.

However, the government in Spain has relaxed its restrictions to allow UK travellers to enter the country from Tuesday – although UK rules preventing travel abroad for tourism remain in place.