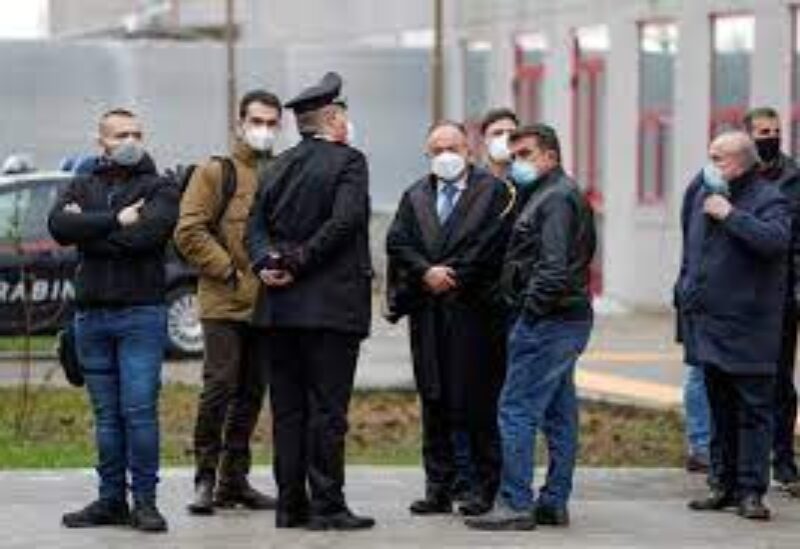 In the first sentencing in one of the country’s largest-ever mafia trials, an Italian judge found 70 defendants guilty.

The case includes the ‘Ndrangheta clan, which is centered in Calabria, Italy’s boot heel, and is considered by prosecutors to be the country’s most powerful mafia group, easily surpassing the more well-known Cosa Nostra gang in Sicily.

The weekend fast-track trial involved 91 defendants and allowed those convicted to have their sentences cut by one-third.

Some of those shown by prosecutors to be key ‘Ndrangheta members were handed jail sentences of up to 20 years.

Chief prosecutor Nicola Gratteri said the first sentencing provided a basis for the wider proceedings involving a further 300 suspects which started in January in the Calabrian city of Lamezia Terme.

The mobsters face charges including extortion, drug trafficking and theft.

“We continue our work with serenity and the firmness needed for such an important trial,” said Gratteri, one of the country’s most respected anti-mafia magistrates.

He added that most of the 19 people acquitted in the trial were marginal suspects.

The last time Italy tried hundreds of alleged mafiosi simultaneously was in 1986 in the Sicilian city of Palermo, a case which represented a turning-point in the fight against Cosa Nostra and marked the beginning of the group’s sharp decline.

The Calabrian trial involves a large number of white-collar workers and does not target the top hierarchies of the ‘Ndrangheta clans in the way the Palermo case did.