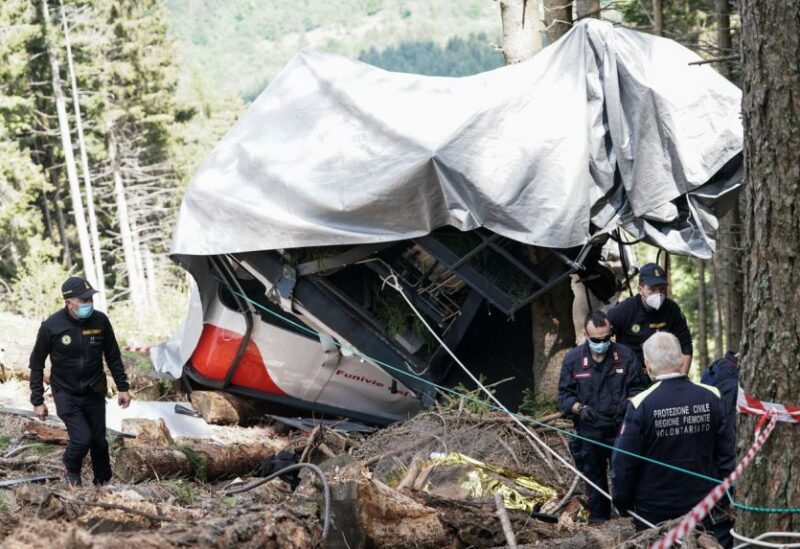 According to Italian media, an Italian judge ruled late Saturday that three individuals imprisoned in connection with a cable car tragedy in northern Italy that killed 14 people might be released from prison, with one being placed under home arrest.
Olimpia Bossi, the city of Verbania’s Head Prosecutor, confirmed the judge’s decision in comments to reporters on RAI television.

Last Sunday the gondola on a cable way connecting the town of Stresa, on Lake Maggiore, to the nearby Mottarone mountain plunged to the ground, killing all aboard apart from a five-year-old Israeli boy who remains in hospital.

Italian prosecutors have opened an investigation into suspected involuntary manslaughter and negligence.

According to the daily La Stampa website, the judge on Saturday ruled there were no grounds for keeping the three men in jail since they could not run away and there was no risk of evidence being tampered with. 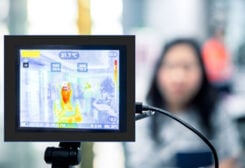 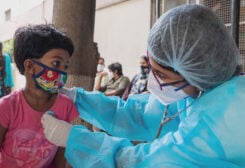