Italy parliament to begin voting for new head of state on Jan. 24 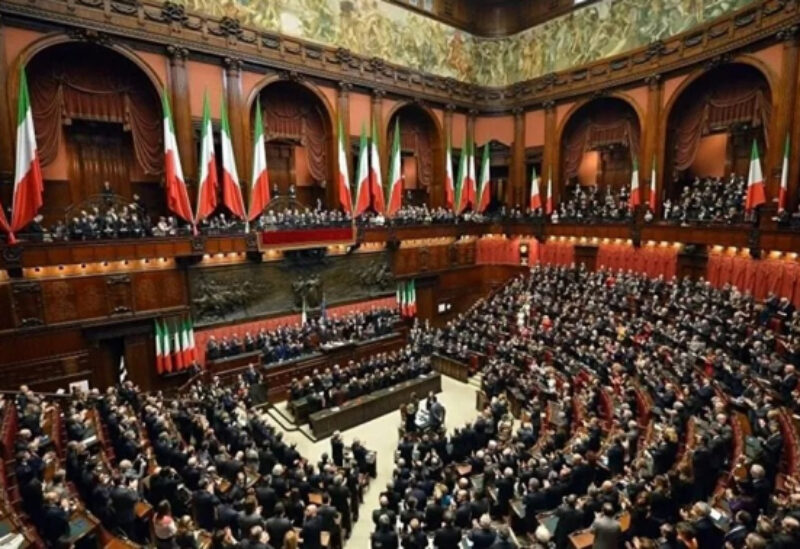 The Italian parliament will meet on January 24 to begin voting for a new president to replace outgoing Sergio Mattarella, according to the chairman of the lower house of parliament.

The election of a new president of the republic might have significant implications for Prime Minister Mario Draghi’s cabinet, which is battling a COVID-19 outbreak.

Draghi has stated his desire to become president, thereby ending his 11-month administration and forcing the country to choose between appointing a new prime minister or having elections a year ahead of planned.

However, there is no guarantee the 74-year-old former European Central Bank chief will get the job.

The president, elected for a seven-year term, normally has a largely ceremonial role, but enjoys extensive powers following elections or when a government falls. He has the final say in nominating the prime minister and other cabinet members.

The election, conducted by secret ballot among more than 1,000 parliamentarians and regional representatives, is an unpredictable process often taking several days.

There are no official candidates, and each parliamentarian writes the name of their choice on a piece of paper. This can produce extravagant proposals of sports stars, actors or other public figures.

Party chiefs usually try to negotiate a mutually acceptable candidate but the secret ballot means their instructions are not always followed by rank-and-file lawmakers.

In the first three rounds of voting, a two-thirds majority is required to elect a president. From the fourth vote on, the threshold is lowered to an absolute majority, meaning more than half of those who cast a ballot.

The parliamentarians vote one after the other and each round of voting normally takes more than four hours.

Since the current system was introduced, only two of Italy’s 12 presidents have been elected in the first three rounds of voting. The most drawn-out election was that of Giovanni Leone in 1971, which required 23 rounds.