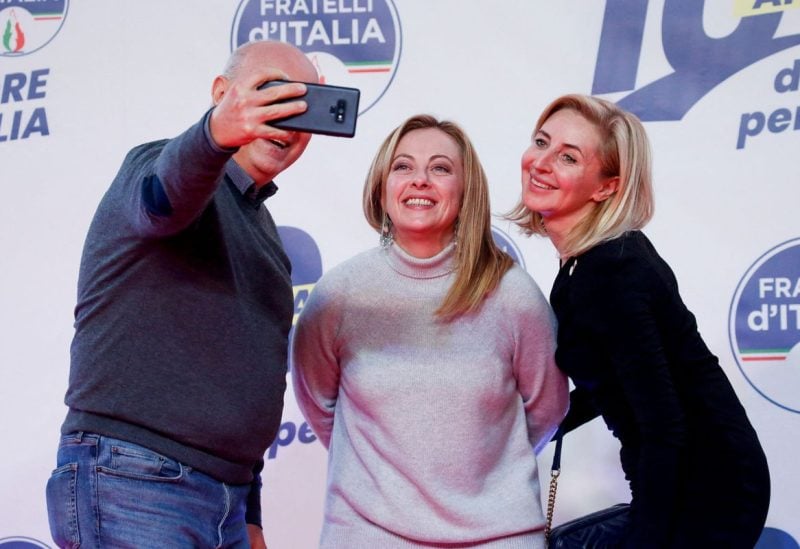 Italy is reportedly having difficulty meeting a year-end deadline to win parliamentary approval for its 2023 budget, raising the possibility that spending plans to support the economy would be postponed.

The first budget presented by Prime Minister Giorgia Meloni increases the deficit for the following year from the 3.4% predicted in September to 4.5% of GDP by allocating more than 21 billion euros ($22.33 billion) in tax breaks and bonuses to assist businesses and households in coping with the energy crisis.

Barring surprises, the upper house Senate should give the bill the final approval in a second reading next week.

If discussions drag on and the budget is not passed by Dec. 31, limits on government’s monthly spending will kick in, limiting new discretionary measures.

Among changes being discussed, the government is studying a “solidarity contribution” from banks to cut fees on digital payments for shopkeepers.

Rome would collect from lenders 50% of the commission fees above a “congruous level” still to be defined, a ruling politicians told Reuters.

The move follows a decision to drop a provision that would relax sanctions for retailers who refuse card payments following criticism by the European Commission.

A measure to be discussed on Tuesday allows sports clubs to pay in 60 instalments nearly 900 million euros in taxes, which were previously suspended and now come due on Dec. 22.

Some 500 million euros are tax liabilities of Serie A soccer teams, lawmakers said.

A further amendment would shield from criminal charges those who settle their tax liabilities, although the Treasury so far has rebuffed calls for such measures.

Critics say such amnesties, which are not uncommon in Italy, encourage people not to pay their taxes in a country where around 100 billion euros in taxes and contributions are evaded every year, according to Treasury data.