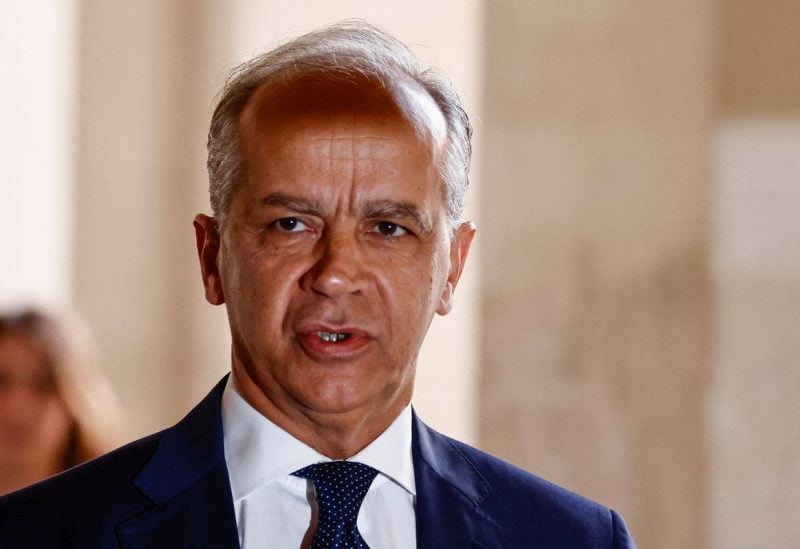 Italy apologized on Wednesday for escalating tensions with Paris over migrants, which erupted last week when a charity ship it refused docked in southern France to disembark around 230 people rescued at sea.

After spending days off the coast of Sicily, the Ocean Viking vessel, operated by the non-governmental organization (NGO) SOS Mediterranee, “autonomously” decided to head towards the French coast, according to Interior Minister Matteo Piantedosi.

“Italy never aimed for such a decision, which created international tension … and could produce repercussions on migration policies at the European level,” Piantedosi told the upper house Senate.

France accused the new rightist government in Rome of breaking a bond of trust and breaching international laws on safeguards for migrants, and said it would not take in 3,000 migrants it had previously pledged to accept from Italy.

Prime Minister Giorgia Meloni called Paris’s reaction “incomprehensible and unjustified”, and the row appeared to cool down only on Monday after talks between Italian and French presidents Sergio Mattarella and Emmanuel Macron.

Piantedosi, a career civil servant, insisted that under international law Italy had no duty to take charge of all the migrants rescued by “private vessels” and said charity ships flying the flag of other states should turn to them for assistance, rather than Italy.

“Italy has always emphasised the need for migrant arrivals not to weigh only on the countries at the external border of Europe,” he said, adding relocations to other countries under a European mechanism have so far been insufficient.

Italy has seen a sharp increase in migrant landings this year, with almost 93,000 people arriving so far in 2022, compared with 59,300 in the same period last year. Around 15% were picked up by charity vessels.

However, Rome last year admitted fewer refugees as a percentage of its population compared with EU peers such as France, Germany and Spain, think-tank ISPI data show, and in the last two years processed fewer asylum requests than several neighbours.

“The aim would be tackling migrant smuggling and at the same time strengthening legal entry channels,” he said.