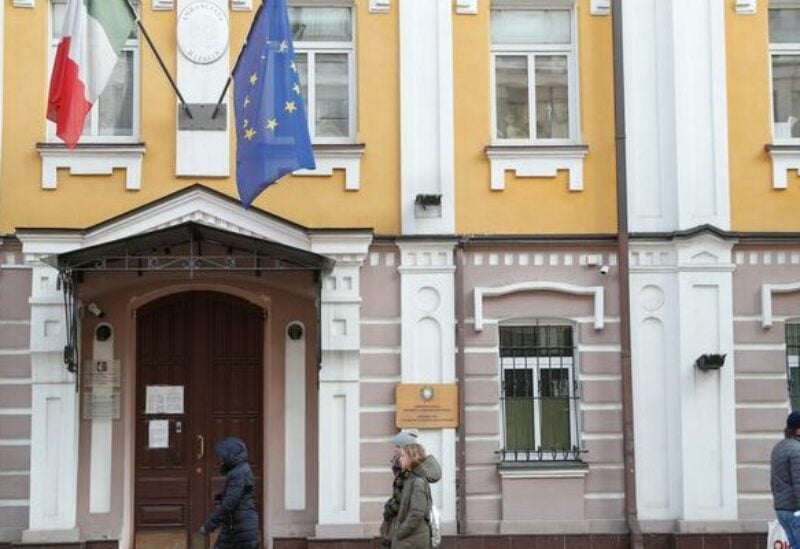 After Russian soldiers withdrew from the region, Italy reopened its embassy in Kyiv on Monday, becoming the latest country to return diplomats to the Ukrainian capital.

After Russia invaded Ukraine on February 24, Italy relocated its diplomats to the western city of Lviv.

But after Russia withdrew its forces from around the capital and northern Ukraine, ahead of an expected assault on the east of the country, diplomatic missions have been trickling back to the city.

Spanish Prime Minister Pedro Sanchez said on Monday that Madrid would reopen its embassy in the “coming days” after staff were relocated to Poland.

Turkey has moved its embassy in Ukraine back to Kyiv after relocating it to Chernivtsi near the Romanian border.

France announced last week that its embassy would return to Kyiv from the western city of Lviv.