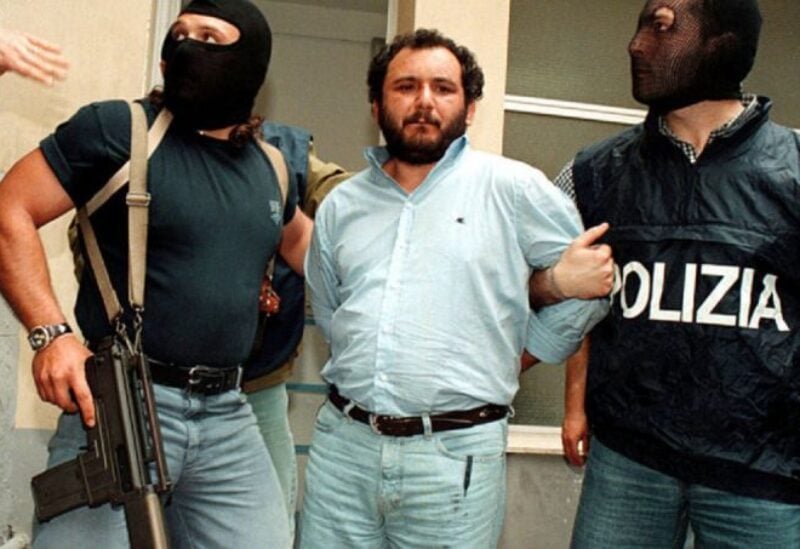 There was outrage in Italy last night at the news that one of the Sicilian Cosa Nostra’s most infamous murderers has walked free after serving 25 years in prison.

The release of former Mafia boss Giovanni Brusca, who turned state’s evidence after his 1996 detention, has fueled anger among the public, politicians and the relatives of his victims.

Brusca, who once stated that he had committed or ordered over 150 killings, is most notorious for the 1992 Capaci bombing in which 5 people perished including anti-mafia magistrate Giovanni Falcone.

In 1996, Brusca ordered the strangling of a boy, son of a fellow-mobster who had turned informer, after holding him hostage for 779 days.

The body of the 14-year-old boy was then dissolved in a barrel of acid, in a horrific act of revenge against his father, Santino Di Matteo.

A ruthless killer known as ‘U verru (Sicilian dialect for “The Pig”), Brusca was arrested in 1996, five months after the murder of young Giuseppe Di Matteo.

He had already been sentenced to life in jail in absentia for mafia association and numerous murders, and following his detention he turned ‘pentito’ and began to collaborate with prosecutors.

His release last night was denounced by Tina Montinaro, the widow of Falcone’s police escort officer Antonio Montinaro who was blown up in the Capaci bombing.

“I am outraged, I am truly outraged. The state is rowing against us” – she told Italian news agency Adnkronos – “The whole of Italy should be outraged.”