Italy to ease restrictions on arms sales to UAE, Saudi 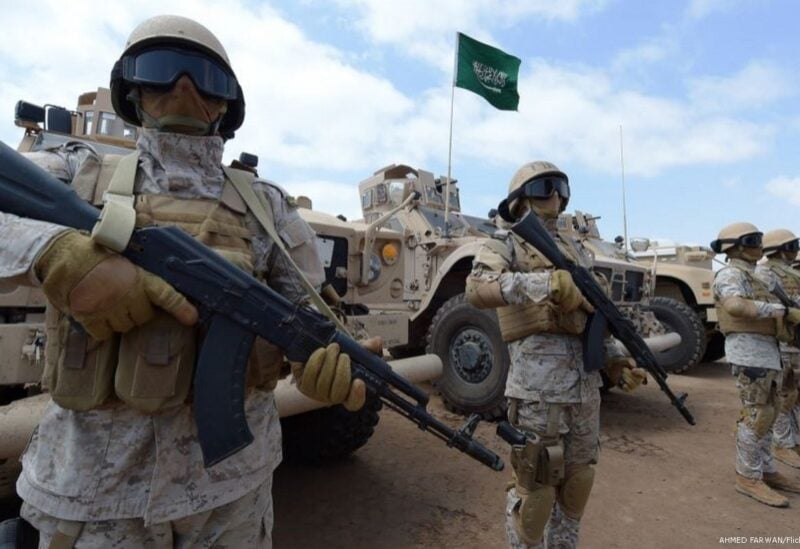 Italy halted the sale of thousands of missiles to Saudi Arabia and the UAE in January, citing at the time Rome’s commitment to restoring peace in war-ravaged Yemen and protecting human rights.

That ban will remain in place, but a foreign ministry directive seen by Reuters said that other curbs introduced in 2019 , which effectively blocked any sales of arms and equipment that might be used in Yemen, will now be lifted.

“All existing authorizations are to be considered valid even without this requirement,” said the brief directive that was signed on Monday.

Saudi Arabia and the UAE are part of an Arab coalition that has been battling the Iran-aligned Houthis in Yemen since 2015 in a conflict seen as a proxy war between Riyadh and Tehran.

Export requirements to the two Gulf states were tightened two years ago following public anger over the war, which triggered what the United Nations has called the world’s worst humanitarian crisis.

“We are now returning to a normal [export] regime. The weapons can potentially be used in Yemen,” said Michele Nones, deputy president of the Italian Foreign Affairs Institute (IAI).

A source at the foreign ministry said the arms licenses revoked in January, including the sale of some 12,700 missiles, would remain blocked.

Infuriated by the ban, the UAE asked Italy to withdraw aircraft and personnel from the al Minhad air base in the Gulf state by 2 July.

Italian media reported that Italian companies were worried they would lose civilian contracts as a result of the row.