Italy will protect freedom of navigation in Strait of Hormuz, insists minister 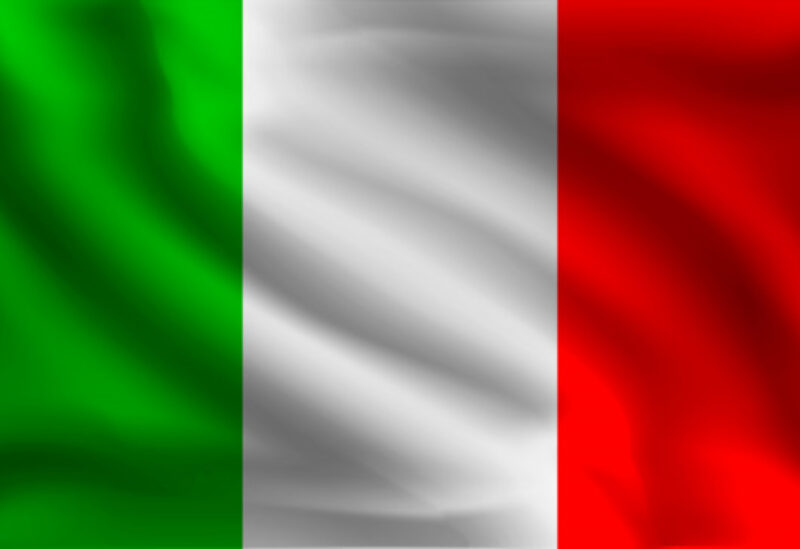 Italy is intending to take part in a European-led maritime surveillance mission in the Strait of Hormuz through a naval unit and a meteorological system, the Italian defense minister announced yesterday.

Lorenzo Guerini told parliamentarians that Italy was seeking a “dialogue between the coastal states for better stability in the region.”

Referring to the so-called European-led Maritime Awareness in the Strait of Hormuz (EMASOH), Guerini said that initiative was launched “to protect freedom of navigation in the strait.”

The EMASOH was launched in 2020 by eight European countries, with the aim of promoting safe transit and freedom of navigation for merchant ships in the Gulf, Strait of Hormuz and Gulf of Oman.