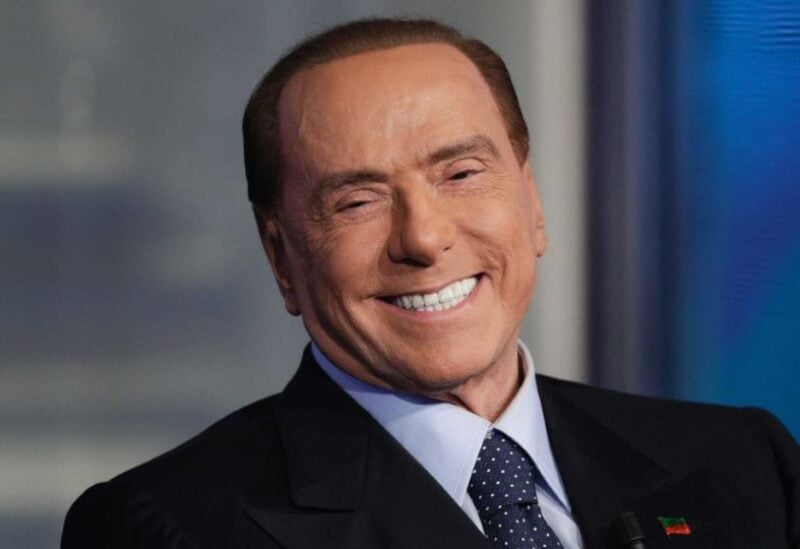 Former Italian Prime Minister Silvio Berlusconi announced his decision not to run for president in a statement on Saturday, removing a stumbling block to cross-party talks ahead of parliament’s vote on Jan. 24.

The candidacy of Prime Minister Mario Draghi is viewed as the most likely conclusion, although it is uncertain whether the broad coalition of parties that back his coalition would accept him, fearing that his departure would precipitate an early national election.

Berlusconi stated that he wants the former European Central Bank president to lead the cabinet till the conclusion of the legislative term in 2023.

“I have chosen to take another step on the path to national responsibility by requesting that those who offered it renounce indicating my name for the Presidency of the Republic,” Berlusconi stated.

Berlusconi had been urged to run for president by the rightist alliance, but his candidacy was unlikely to succeed owing to challenges in garnering the broad support normally required among the more than 1,000 parliamentarians and regional delegates engaged.

Berlusconi is a polarizing figure in Italy, and the centre-left bloc has already ruled him out.

He was temporarily prohibited from public service following a tax fraud conviction in 2013, and he is presently on trial in the latest in a series of cases for bribing witnesses in an underage prostitution case linked to his infamous “Bunga Bunga” sex parties from more than a decade ago.

The Italian president has numerous ceremonial obligations, but he is also in charge of settling political problems, which is a critical position in a country whose administrations last only one year on average.

A two-thirds majority in any of the first three rounds of voting is required for the winner of the secret parliamentary vote. Following that, an absolute majority is required.

Because neither the center-right nor the center-left blocs have enough votes to impose a candidate from their respective camps, a compromise is required to avoid a protracted impasse.

“We will work with the leaders of the center-right… to agree on a name that will get wide support in Parliament,” Berlusconi said in a statement.

Berlusconi’s right-wing supporters, including Matteo Salvini’s League and the Brothers of Italy, praised his decision.

Salvini stated in a statement that the center-right alliance was unified and ready to make many “high-profile” demands.