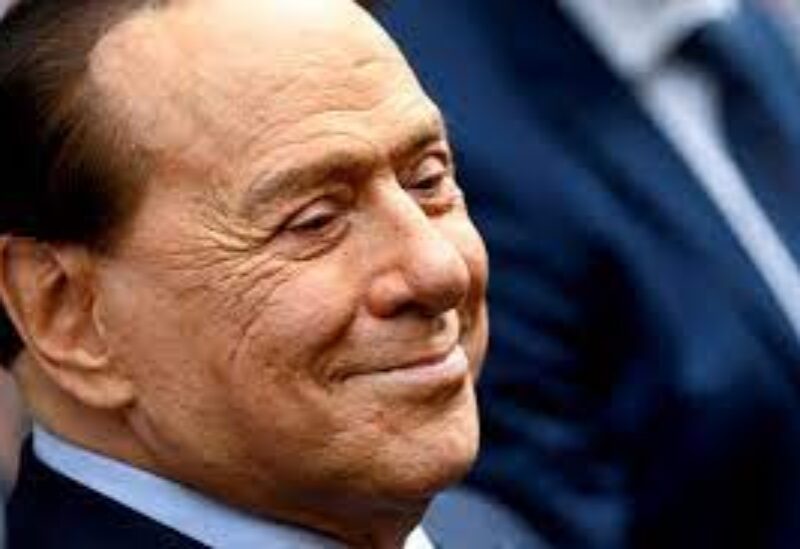 Former Italian Prime Minister Silvio Berlusconi has been in Milan’s San Raffaele hospital since Thursday, according to a person familiar with the situation, after the 85-year-old chose not to run for president.

Earlier on Sunday, the ANSA news agency claimed that Berlusconi’s hospitalization was due to normal medical examinations.

Berlusconi’s spokeswoman did not reply to a request for comment from Reuters.

Berlusconi said on Saturday in a statement that he will not run for president ahead of a legislative vote on Monday.

Italy’s rightist coalition had asked him to run, but his bid was unlikely to be successful due to difficulties in mustering the broad support traditionally needed among more than 1,000 lawmakers and regional delegates.

The four-times prime minister had major heart surgery in 2016 and has survived prostate cancer. He has been repeatedly admitted to hospital over the past year after contracting COVID-19 in 2020.