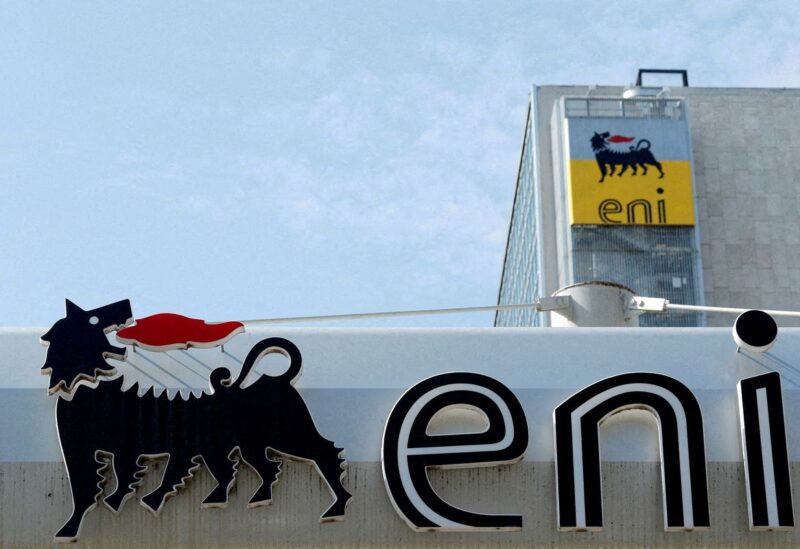 The logo of Italian energy company Eni is seen at a gas station in Rome, Italy September 30, 2018. REUTERS/Alessandro Bianchi/File Photo

Eni of Italy stated that it would not receive any of the gas it had ordered from Gazprom of Russia for delivery on Saturday, but the companies stated that they were working to resolve this.

According to a statement on its website, Eni, the largest importer of Russian gas into Italy, Russian gas shipments through the Tarvisio entry point will cease entirely on October 1.

Moscow and several European countries, including Germany, have been at loggerheads over the supply of natural gas from Russia since the country’s invasion of Ukraine in February.

The European Union says that Moscow is using the flow of gas needed for energy in the region as an economic weapon, something that Russia has consistently denied, blaming instead the impact of Western sanctions for any disruptions in supply.

Gazprom said in a statement on Telegram that the problem was the result of regulatory changes in Austria.

Russia’s state-owned energy giant said that gas transit through Austria had been suspended after the country’s grid operator refused to confirm transport nominations.

Austria’s gas grid operator was not immediately available for comment on Saturday to respond to Gazprom’s comments.

A spokesperson for Eni, however, said that Austria continued to receive gas on its border with Slovakia.

Italy has secured additional gas imports this year from alternative suppliers to make up for a fall in flows from Russia after the start of the war in Ukraine.

Russian gas now accounts for around 10% of Italian imports, down from around 40%, a source close to the matter said, while the share for Algeria and the Nordics has increased.

On Friday, Moldova’s deputy Prime Minister Andrei Spinu said Gazprom had warned it about the reduction.

Spinu said on Saturday that technical problems caused the reduction and Moldova would ask Gazprom to increase supplies.