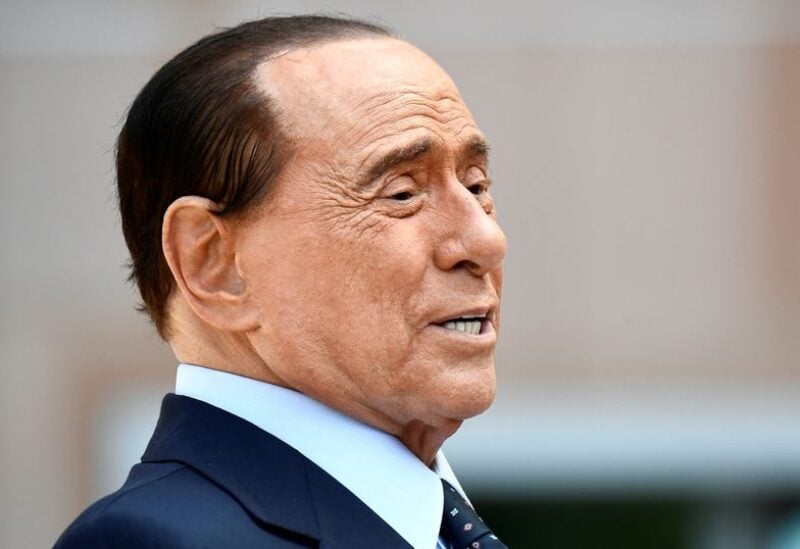 FILE PHOTO: Former Italian Prime Minister Silvio Berlusconi speaks to the media as he leaves Milan's San Raffaele hospital, where he was being treated after testing positive for the coronavirus disease (COVID-19) and diagnosed with mild pneumonia, in Milan, Italy, September 14, 2020.

Former Italian Prime Minister Silvio Berlusconi was admitted to Milan’s San Raffaele Hospital on Thursday evening, according to a source close to his Forza Italia party.

“He needed to be hospitalised for a comprehensive clinical check-up,” the person stated, without providing any other information.

Since acquiring coronavirus last September, Berlusconi, 84, has been in and out of hospitals. It was “the most dangerous challenge” of his life, he stated at the time.

He was last hospitalized in May, when he spent five days at San Raffaele.