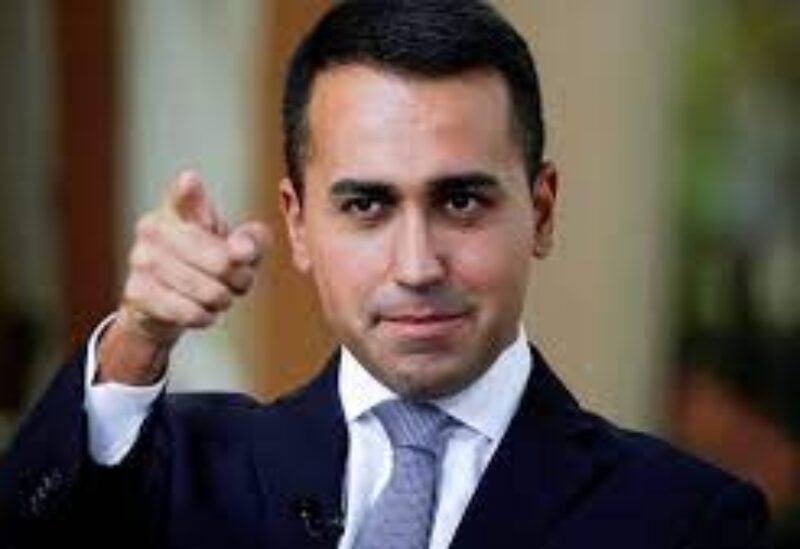 Italian Foreign Minister Luigi Di Maio announced Italy’s last evacuation flight from Kabul left Afghanistan on Friday, ending the country’s airlift operation
De Maio said “that as well as Afghan civilians, the flight will bring back to Italy our envoy Stefano Pontecorvo,” the Italian diplomat serving as NATO’s senior civil representative to Afghanistan.
The flight, which had “just taken off,” is also carrying the last Italian soldiers who were still on site, he tweeted.
Di Maio had told an earlier press conference in Rome with Russian Foreign Minister Sergei Lavrov that the C-130 plane would soon leave Kabul.
He added that all the Italian nationals who wanted to leave had been evacuated, along with around 4,900 Afghan civilians.
Italian consul Tommaso Claudi was on board the last flight as well as Pontecorvo.
“Leaving Kabul with a heavy heart. My gratitude to all #NATO allies & partners for a massive evacuation effort from #Afghanistan despite all challenges,” Pontecorvo tweeted.
“NATO played a key role in getting thousands out and is committed to getting others to safety.”
Italy has evacuated 4,832 Afghans since June, the defense ministry said in a statement Thursday evening.
Italy was one of the five countries most involved with NATO’s “Resolute Support” Mission in Afghanistan, along with the United States, Turkey, Britain and Germany.
The defense ministry said 53 Italian soldiers were killed and 723 wounded out of the 50,000 the country deployed to Afghanistan over the two-decade war.
Since the Taliban seized control of the country on August 15 as the NATO troops left, Afghans and foreign nationals have been racing to flee.
The huge crowds waiting to be evacuated were the target of twin suicide bombs outside Kabul airport on Thursday that killed at least 85 people, including 13 US troops.
During his visit to Rome Friday, Lavrov also met with Italian Prime Minister Mario Draghi.
They discussed the importance of ensuring stability and security in Afghanistan, tackling the humanitarian emergency and ensuring respect for human rights, particularly those of women, Draghi’s office said.