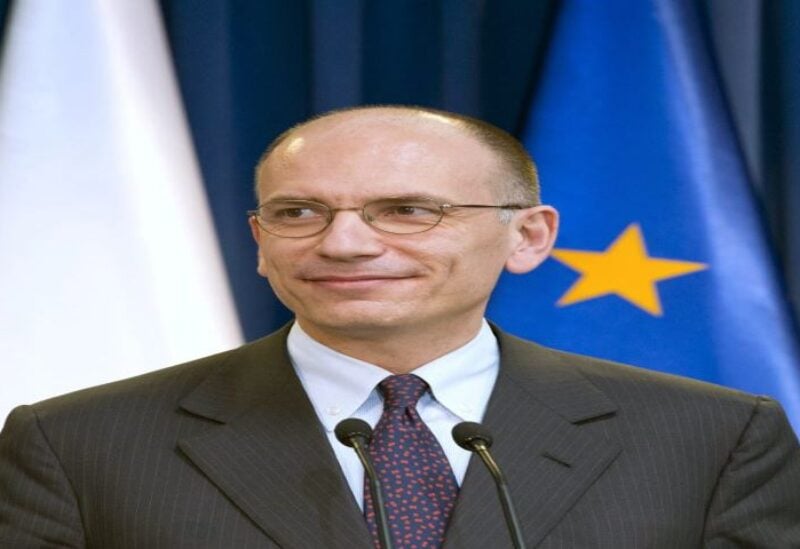 Letta had said he would resign from the PD leadership if he was defeated in the vote on Sunday and Monday, so the result carried political repercussions far outside the Tuscan city, home of troubled lender Monte dei Paschi (MPS) (BMPS.MI).

Letta took 50% of the vote, compared with 38% for his centre-right rival Tommaso Marrocchesi Marzi, a local winemaker.

“We won by campaigning on the ground, not on Twitter or in high-brow conferences,” Letta told reporters, thanking all the smaller parties that had backed his campaign.

Letta in March gave up an academic career in Paris to head up the PD and took advantage of the vacant seat in Siena to try to win a place in parliament.

Siena is a traditional centre-left stronghold but his decision was still considered risky because the demise of MPS, the biggest local employer, has been widely blamed on the PD’s interference in the way the bank was managed.

The city of Siena, which covers a smaller area than the parliamentary constituency, has had a centre-right mayor since 2018.