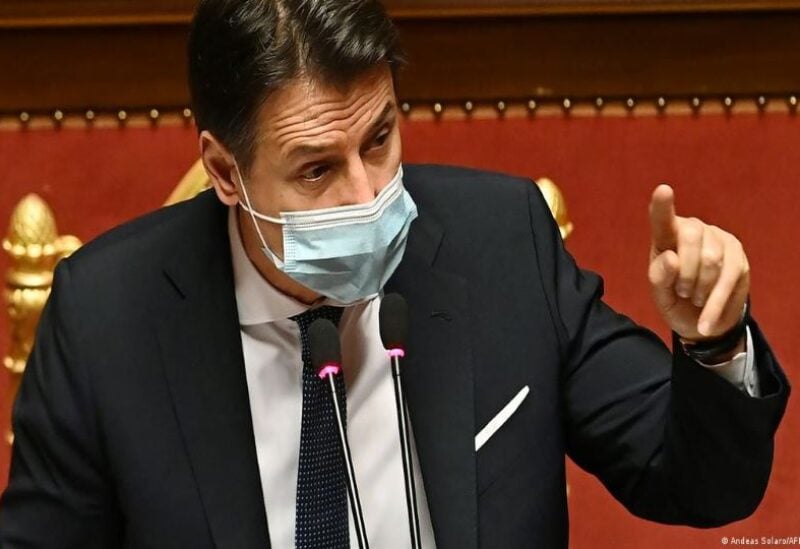 Former Italian Prime Minister Matteo Renzi predicted that a new president would not be elected on Thursday, but that the center-left and center-right blocs will reach an agreement on a candidate on Friday.

“I don’t believe we’ll be able to finish it today. I believe we will accomplish it tomorrow “Renzi, the moderate Italia Viva party’s leader, said Radio Leopolda.

On Wednesday, lawmakers failed to elect a new head of state for the third time in a row, with no consensus candidate emerging to succeed departing President Sergio Mattarella.

A fourth round of voting will begin at 1000 GMT on Thursday, with an absolute majority now required to elect a successful candidate.