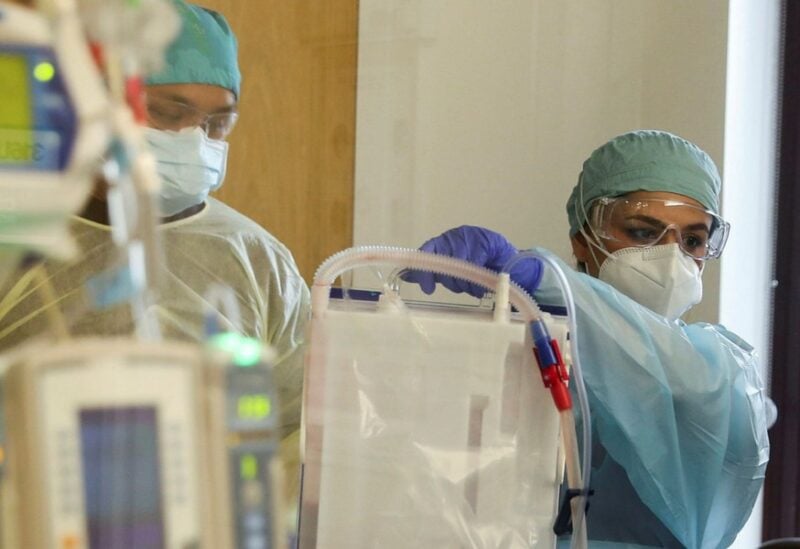 Italy’s official coronavirus death toll tops 100,000, amid warnings the spread of new variants is fueling a fresh wave of infections.

Italy’s health ministry recorded another 318 virus-related deaths, taking the total to 100,103, just over a year since it became the first European country to be overwhelmed by Covid-19.

The figure is almost certainly an underestimate of the true toll, but is nevertheless shocking.

When the pandemic started, “we could have never imagined that after a year … the official death toll would have neared the terrible threshold of 100,000,” said Prime Minister Mario Draghi, who took over last month.

In a video message that represented his first public statement in three weeks, he added: “The pandemic has not yet been defeated, but with the acceleration of the vaccination plan, we can see a way out.”

As in many other European countries, Italy’s vaccine program has had a slow start, dogged in large part by a lack of jabs.

It expects to have 50 million doses of coronavirus vaccines by the end of June, allowing for the vaccination of “at least half of our population” — some 30 million people — within the next four months, Health Minister Roberto Speranza said Sunday.

Italy will start using the AstraZeneca/Oxford vaccine on people over the age of 65, while it also has high hopes for the single-dose Johnson & Johnson vaccine, which could win EU approval on March 11.

So far, Italy has fully vaccinated only 1.65 million people.