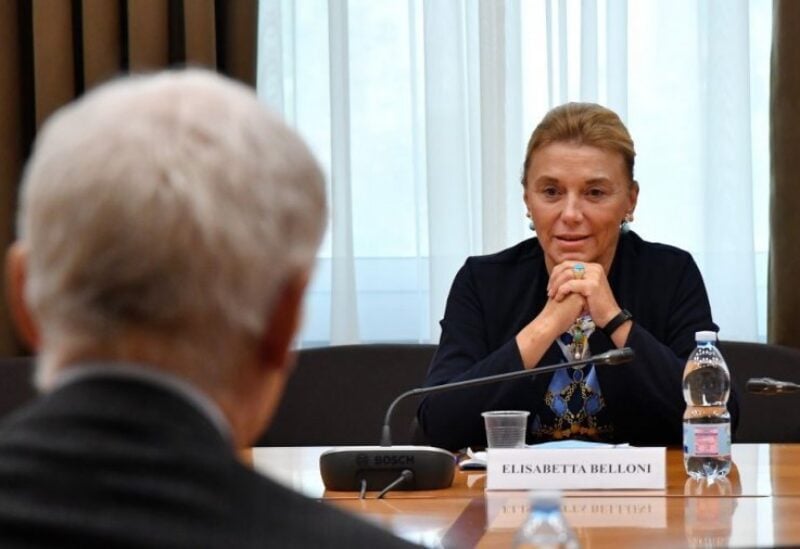 Since 2016, 62-year-old Belloni has been SG of the foreign ministry – the top job in the diplomatic service. The diplomat headed previously the ministry’s crisis unit tasked with protecting Italian nationals abroad.

Belloni rose to prominence after helping secure the release of Italian citizens kidnapped by militants in Afghanistan and Iraq and leading operations to bring home Italian tourists struck by the Asian tsunami in 2004.

A native of Rome, she joined the diplomatic service in 1985. Belloni was a student at the Massimiliano Massimo school in the Italian capital – a Catholic institute where the Italian premier had studied many years earlier.

Gennaro Vecchione, the outgoing DIS head, was close to former premier Giuseppe Conte and Draghi’s move marks another key shift from the former administration after the replacement of 2 senior officials managing the coronavirus pandemic.

According to Italian media, Draghi was unhappy about Vecchione’s contribution to the management of the migration emergency the country is facing after thousands of people aboard tiny boats reached the island of Lampedusa since last weekend.