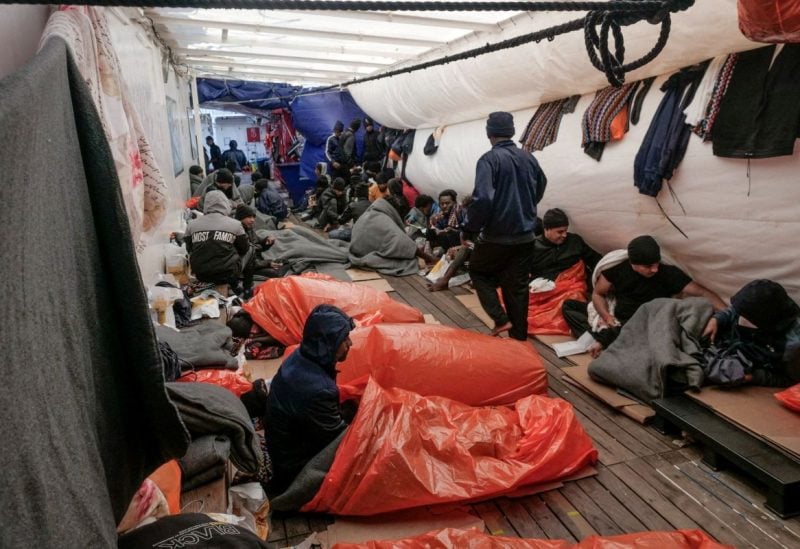 The Ocean Viking migrant rescue ship should dock in Italian waters, and Rome’s refusal to allow it to do so, which has caused the ship to head to France, is “unacceptable,” the French government said on Wednesday, according to international maritime law.

“Italy has a responsibility to welcome these people,” said government spokesman Olivier Veran, according to France Info radio.

“The Italian attitude is… unacceptable. Italy must play its role,” he added.

Veran said diplomatic talks were underway between France and Italy to try to resolve the fate of the ship, which is carrying more than 200 people.

“No one will let this boat face the slightest risk,” said Veran.

The Ocean Viking, used by France’s SOS Mediterranee non-governmental organisation, has been sailing towards France after Italy refused to give it a safe port for more than two weeks.