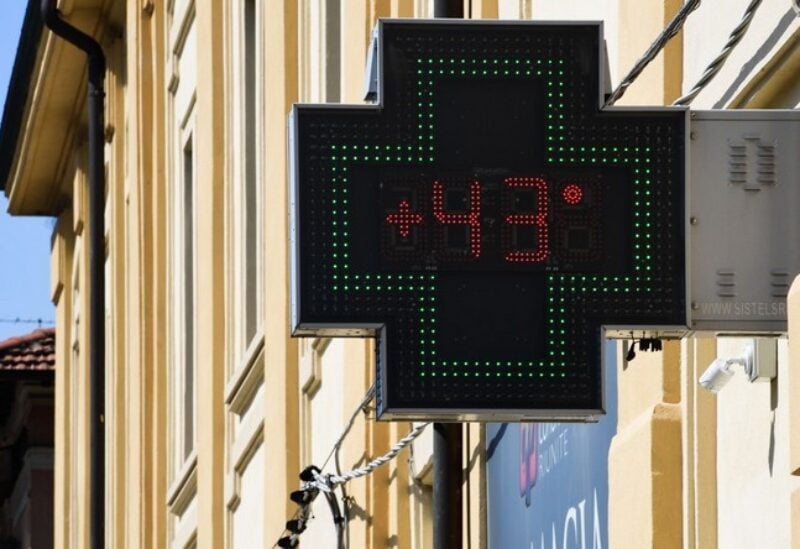 Reports indicated that Sicily region in Italy may have recorded the hottest temperature ever recorded in Europe reporting 48.8 Centigrades, As deadly wildfires rage across Turkey, Spain and Greece.

The previous hottest temperature 48 Centigrades was recorded in Athens in 1977 by the World Meteorological Organisation(WMO). The current readings which were recorded by local authorities need to be corroborated by the WMO

Meteorologists in June had predicted temperatures in Italy’s southern areas would rise to 44 or 45 Degree Centigrades amid the heatwave.

Sicily faced devasting fires as Greek and Israeli aircraft waterbombed wildfires in Cyprus recently. There have been heatwaves and drought in Cyprus in recent years with temperatures topping 40 Degrees Celsius amid less rainfall.

Prime Minister Kyriakos Mitsotakis had said recently that Greece is facing the worst heatwave since 1987 as wildfires destroyed vast pine and olive groves.

The Greek prime minister urged citizens to use less power as the country’s electricity network was put under strain amid the wildfire. A Greek minister described the situation as a “climate threat” moving away from calling it “climate change”.

Turkey also faced the worst wildfire as it deployed hundreds of firefighters as eight people lost their lives amid the uncontrollable firestorm.

EU nations pledged to send aid to Greece, Italy, Albania and Northern Macedonia to fight the forest fires as several homes were destroyed in Greece and large scale evacuation ordered in the south.

Forest fires have been raging in the Mediterranean engulfing Spain and Turkey as tourists were evacuated in Italy earlier even as Europe was hit with floods last month in Germany and Belgium in which 209 people had died and several reported missing.