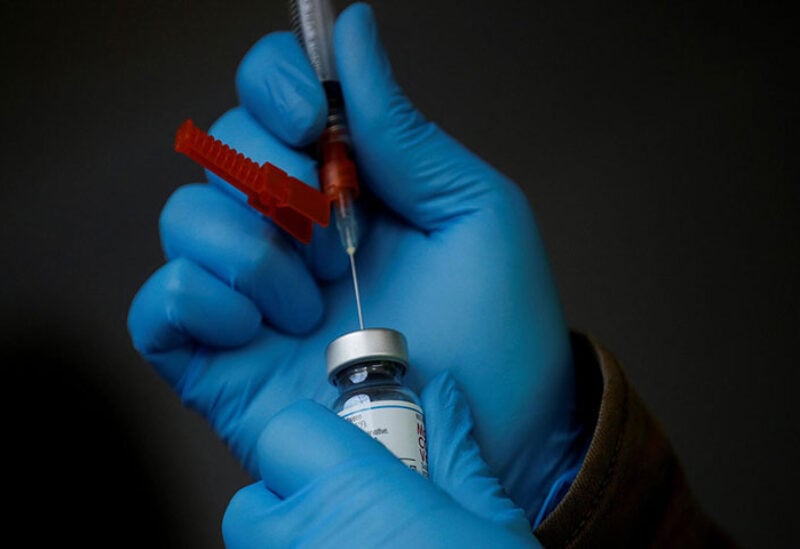 Ivory Coast began dispatching mobile clinics to markets and other crowded places in its capital, Abidjan, on Monday in an effort to boost the COVID-19 immunization campaign.

Ivorian health officials are seeking to inoculate a million individuals in Abidjan over the next ten days after providing less than 800,000 doses since immunizations began in March – enough for a single shot for only 3% of the population.

While they recognize that this will be a difficult task, they intend to accelerate the pace by focusing on some of Abidjan’s most popular destinations, particularly its large open-air markets, where the majority of the city’s 5 million residents purchase for food and apparel.

At the market in the district of Adjame, which municipal officials say is visited by more than one million people a day, mostly female vendors and customers lined up to be vaccinated in an air-conditioned truck.

“We are very happy about the convenience of the vaccines. It suits everyone,” said Minigna Keita, who promotes cosmetic products at the market.

In the Treichville district, health workers roamed the market with megaphones, encouraging people to get vaccinated.

“This morning it was a little slow, but people have started to show up in large numbers after seeing that the first people vaccinated did not have any problems,” said Sylvie Sie, who coordinates vaccinations in the district.

Ivory Coast, like many African countries, has had a sluggish start with immunizations due to a lack of resources as well as apprehension or indifference toward the vaccines.

Officials claim, however, that things are improving as a result of improved communication, which includes marketing at soccer games.

Ivory Coast has received around a million doses of the AstraZeneca, Pfizer, and Sinopharm vaccinations so far, with another 1.2 million doses expected by mid-July, according to the ministry.