Jail for life after filming Egypt military base 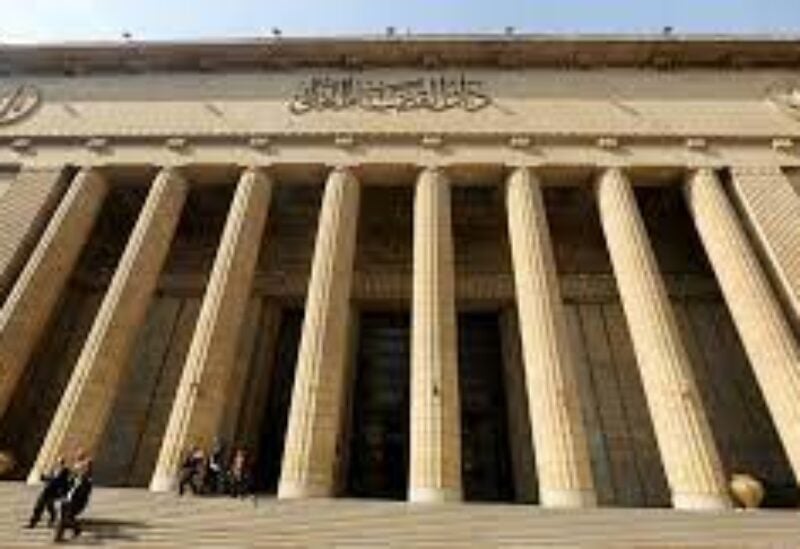 67 people were sentenced by an Egyptian court to life imprisonment, and nine others to 15 years imprisonment for filming an airbase and targeting vital installations.

The court also handed seven-year prison terms to 66 defendants and a 15-year term to another.

The court sentenced four juveniles to three years in jail and dropped the case against two others because they died prior to sentencing.

In 2018, an Egyptian court began the trial of 170 alleged Daesh elements on charges of killing the deputy of Faisal police station in Suez, placing an explosive device near a cinema, targeting army vehicles, the gas line at the Suez Petroleum Company, and a ship in the canal among other charges.

The indictment also included obtaining by illegal means one of the country’s defence secrets by taking photos using a mobile phone; in reference to Belbeis Air Base, in preparation for targeting it.