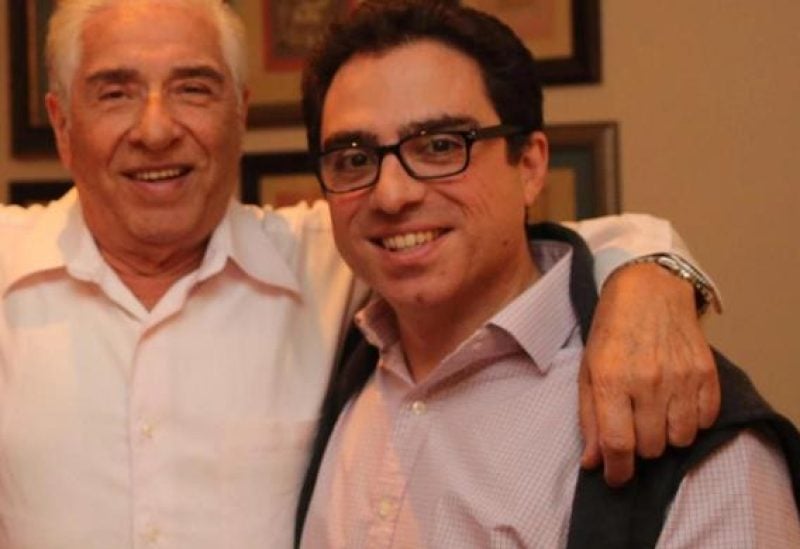 A prisoner from the United States who is Iranian has gone on a seven-day hunger strike and asked US President Joe Biden to send him back.

Siamak Namazi made the request in a letter to Biden on Monday, the seventh anniversary of the exchange of five US citizens for Iranian detainees that was timed to coincide with the 2015 Iran Nuclear Deal.

Namazi was arrested in October 2015 on charges of trying to overthrow the state, accusations Namazi denies.

His father Baquer, who travelled to Iran in 2016 out of concern for his detained son, had also been arrested on espionage-related charges and released two years later but banned from travelling. He was finally allowed to leave Iran in October for medical treatment.

Namazi said in his letter he would be on a hunger strike for seven days, asking Biden to spend one minute a day for the next week thinking about the suffering of US citizens detained in Iran.

They include environmentalist Morad Tahbaz, 67, who also has British nationality, and businessman Emad Shargi, 58.

“When the Obama Administration unconscionably left me in peril and freed the other American citizens Iran held hostage on January 16, 2016, the US Government promised my family to have me safely home within weeks,” Namazi said in the open letter released by his lawyer, Jared Genser.

“My captors enjoy taunting me about that fact by saying things like: ‘How can your beloved America be so heartless? Not one but two US presidents freed others but left you behind!’” Namazi said.

“We are working tirelessly to bring him home along with all US citizens who are wrongfully detained in Iran,” the spokesperson said. “Iran’s wrongful detention of US citizens for use as political leverage is outrageous.”

Iran’s government generally refuses to acknowledge dual citizenship and on Saturday announced the execution of a British citizen, Alireza Akbari, accused of spying for his adopted country.

Akbari had previously served as a deputy defence minister in Iran and was accused by its government of involvement in the assassination of a nuclear scientist.