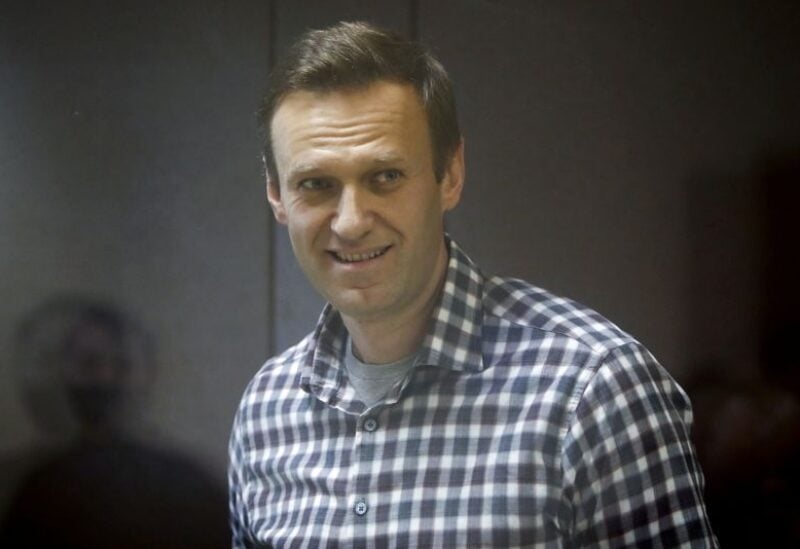 Alexei Navalny, Kremlin critic, has ‘more or less’ regained his health after a hunger strike and is able to communicate with his relatives, according to the head of Russia’s Federal Penitentiary Service.

“I would tell he has more or less regained his fitness,” Alexander Kalashnikov, the head of the Federal Penitentiary Service, told the TASS news agency. “He is now 82 kg (181 lbs). He is eating normally and interacting with his family is possible.”

The 44-year-old opposition politician had declared a hunger strike in late March to demand better medical care in prison after experiencing acute leg and back pain.

His deteriorating health prompted allies to call on his supporters to take to the streets to demand he receive adequate care, but the turnout at those rallies was more modest than expected.

Navalny’s allies have halted much of their operations as a result of the event.

The authorities would be able to arrest activists and freeze their bank accounts if Navalny’s foundation and advocacy groups are officially deemed extremist. The case’s next court appearance is scheduled for June 9.

Navalny’s supporters say the accusations of extremism are an effort to stymie their political opposition to the governing United Russia party ahead of a September parliamentary election.