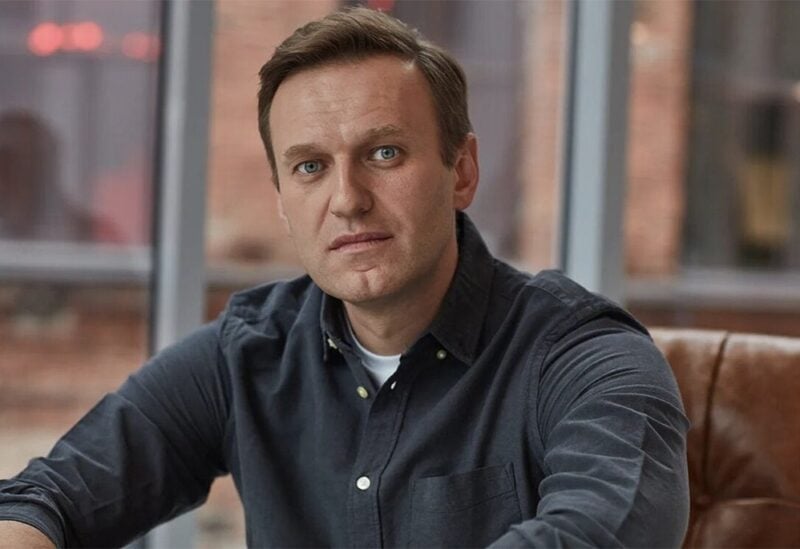 Lithuania-based Leonid Volkov, an ally of jailed Kremlin critic Alexei Navalny, announced on Thursday that his team could no longer organize formal street demonstrations after a Russian state crackdown, adding however that “spontaneous” protests would still take place.

Volkov’s words are the latest sign that a legal onslaught against Navalny’s movement has compelled it to rethink the way it does things.

Navalny, Russian President Vladimir Putin’s most prominent domestic critic, was incarcerated in February. His detention the previous month fueled nationwide demonstrations at which police caught thousands of people after declaring the rallies illegal.

After a pause, the critic’s team held a protest last month to demand proper medical care for Navalny while he was on hunger strike in jail. Turnout was more modest than expected.

With the movement about to be declared “extremist”, Volkov announced that formal demonstrations were no longer an option.

“It’s hard to imagine that new protests will happen in the same format that we got used to from 2017-21: when a date was announced in advance and preparations in dozens of towns got under way,” Volkov wrote on the Telegram messenger service.

“But since it’s obvious that the fundamental reasons for protesting are not going away … it’s clear that the protests will not go away. It’s just that if there are no organizers, they will break out spontaneously.” 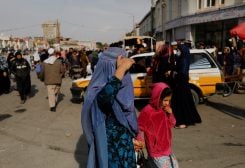 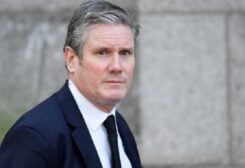 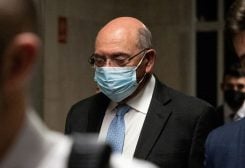