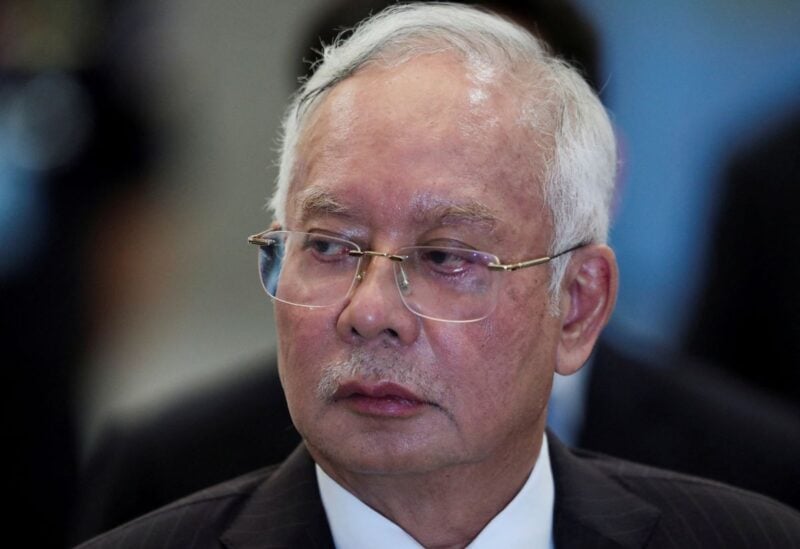 Less than two weeks after being sentenced to 12 years in prison for corruption, the former Malaysian Prime Minister Najib Razak has submitted an application for a royal pardon, the speaker of parliament announced on Monday.

On August 23, Malaysia’s top court rejected Najib’s appeal to overturn his conviction on graft and money laundering charges in a case connected to a multibillion-dollar scandal at state fund 1Malaysia Development Berhad. Najib, 69, filed the appeal after his conviction was upheld (1MDB).

Najib, who has also been fined nearly $50 million, has consistently denied wrongdoing.

According to Malaysia’s constitution, any lawmaker sentenced to more than a year in prison will automatically lose their seat in parliament, unless they apply for a pardon from the monarch within 14 days.

Parliament Speaker Azhar Azizan Harun said on Monday Najib will remain a legislator until his petition for a pardon, filed on Friday, was decided on.

Najib would lose his seat “only if the petition was rejected” Azhar said in a statement.

A lawyer for Najib confirmed the petition had been filed but declined to provide further details.

The petition is expected to be reviewed by a pardons board headed by the king, which could also consider advice from the the prime minister.

A son of Malay nobility, Najib is believed to be close to some of Malaysia’s sultans – the country’s traditional rulers who take turns to be the monarch in a unique rotational system.

A full pardon would allow him to return to active politics and even make a comeback as premier, as some of his supporters have called for.

Najib however still faces four other cases, all of which carry jail terms and heavy financial penalties.

Najib was hospitalised on Sunday but local media said he was back in court on Monday.

He was stable and undergoing routine medical checks, his aide told Reuters on Sunday, without elaborating on why he was admitted.