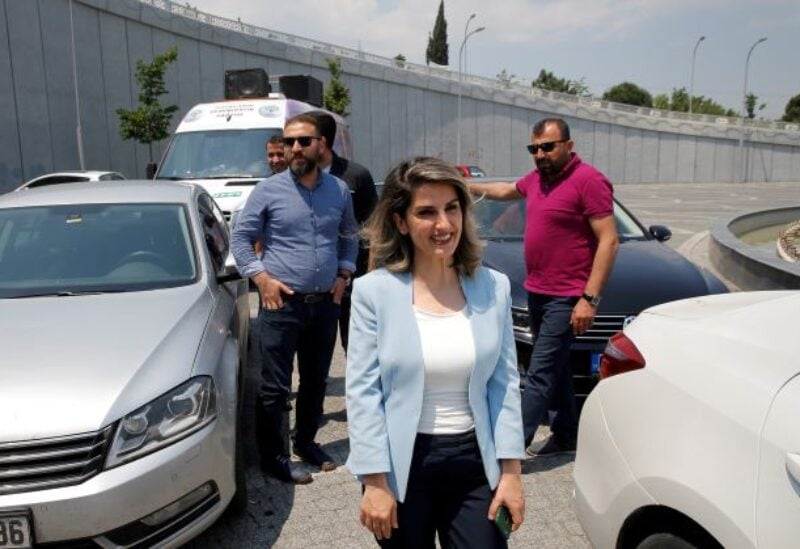 According to the Cumhuriyet newspaper, the wife of prominent jailed Turkish opposition activist Selahattin Demirtas was sentenced to 2 1/2 years in prison for falsifying a medical certificate.

Basak Demirtas’ lawyers stated in a statement that she was condemned by a court owing to a wrong date on a medical report made by a doctor in the southeastern province of Diyarbakir in 2015, according to Cumhuriyet.

Selahattin Demirtas, the former leader of a pro-Kurdish party and one of Turkey’s most well-known politicians, has been imprisoned for nearly five years on terrorism-related accusations he rejects.

Basak Demirtas’s lawyers could not immediately be reached for comment.

Amor wrote on Twitter that “2.5 years of prison for a mere clerical error concerning a medical record is appalling and seems beyond common sense. It just looks so political. It gives the measure of the worrying state of Turkish judiciary.”

Basak Demirtas is free pending appeal of her conviction. Her lawyers said there was an error on the records that could be corrected by examining the appointment book of the local health care centre, the newspaper said.