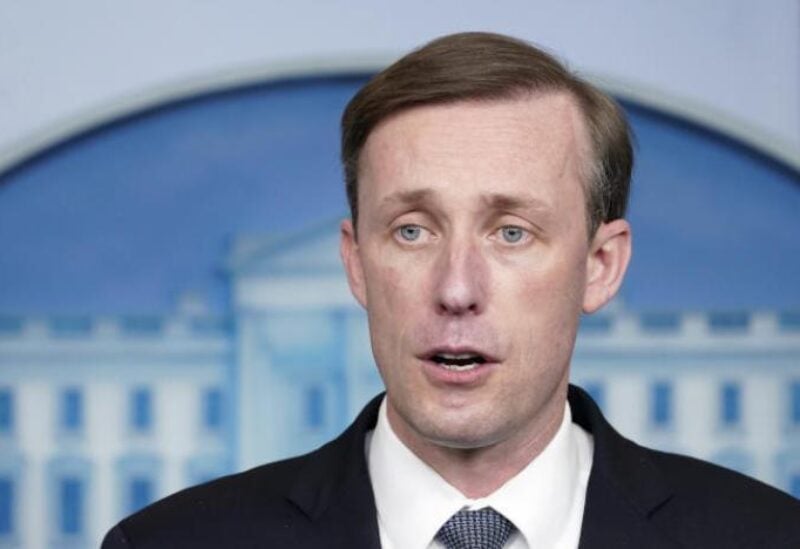 Sullivan, joined by the National Security Council’s Middle East director Brett McGurk and other US officials, are expected to arrive in Israel on Tuesday, Reuters reported. Sullivan will also meet with Palestinian President Mohammed Abbas in Ramallah on the West Bank to discuss strengthening US relations with the Palestinians, the official said.

But the trip is likely to be dominated by the perceived threat from Iran as negotiators report slow going in talks in Vienna aimed at reviving the 2015 Iran nuclear deal.

The Biden administration official, speaking to reporters on condition of anonymity, said the US and Israeli officials will talk about how they see the coming weeks unfolding with Iran.

“We will talk about where we see the state of Iran’s nuclear program and some of the timelines,” the official said. “It will be a good opportunity to sit down face-to-face and talk about the state of the talks, the timeframe in which we are working and to re-emphasize that we don’t have much time.”

The United States and Israel are in total agreement that Iran must not be allowed to develop a nuclear weapon, the Biden administration official said.

Talks between Iran and world powers have been put on pause until next week.

In his talks with the Israelis, Sullivan will reaffirm the US commitment to Israel’s security, the White House said in a statement.

In Ramallah, Sullivan will discuss with Abbas ongoing efforts to strengthen US-Palestinian ties and advance peace and security for Palestinians and Israelis alike, the statement said.