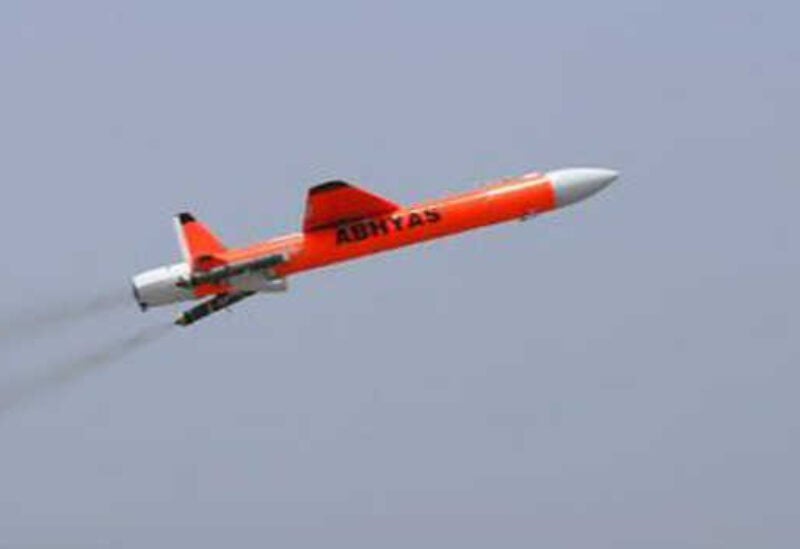 On Sunday, Indian military announced two drones carrying explosives were used to attack an air base in Jammu city. It was the first such attack on any military installation in India. The National Investigative Agency has launched a probe earlier this week.

As Indian agencies investigate the first drone attack on the country, the chief of the Indian Air Force, Rakesh Kumar Singh Bhadauria, confirmed on Friday that the strike was indeed aimed at destroying the military air base in Jammu.

Bhadauria said that since the Jammu base does not have critical assets such as an anti-drone system, the onslaught that took place on 27 June could not have been prevented.

“One strike was high explosives, the other was a fragmentation round,” Bhadauria said, admitting that although the force is by no means oversupplied with anti-drone systems, those it does have are enough to avert any huge damage.

“We already have counter-drone systems, another to be delivered within a month from indigenous sources. The Defence Research and Development Organisation system is also nearly ready for fielding. Very soon we will have enough systems in place and will have a way to fight this (drone issue),” Bhadauria added.

He said the drone attack is a “new kind of threat”, observing that it has many possibilities. “We are looking at it very closely to find the right solution to handle this (drone threat) effectively,” he underlined.

Since the Sunday incident, the Indian military has claimed that it has thwarted several threats with troops on high alert intercepting drones flying over an army base in Kashmir early Monday and a drone trying to enter near the Jammu border on Friday.

On Sunday, Indian military claimed that improvised explosive devices (IEDs) delivered by drones were used to attack the Indian Air Force Station at Jammu in which two people received minor injuries and military assets remain unharmed. The attack was carried out in the technical area of the air force station where flying and other operational assets are housed.

Indian authorities in recent years have been concerned about the possibility of drone attacks by terrorists in the disputed Jammu and Kashmir region, especially after more than half a dozen drones were spotted near border districts. Indian authorities accuse Pakistan of using Chinese-made drones to drop packages consisting of weapons to aide terrorists.