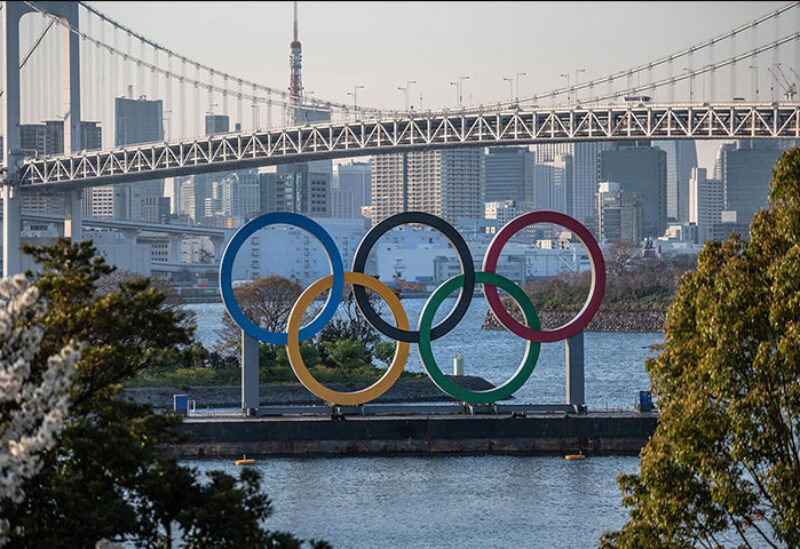 Japan’s government on Wednesday decided to extend a virus state of emergency to eight more regions, a day after the Paralympic opening ceremony, as rising infections put hospitals under pressure.

The country has been recording more than 20,000 new cases a day in recent weeks as the more infectious Delta variant spreads.

In urban areas like Tokyo, patients in serious condition have been left waiting for hours or travelling long distances in ambulances to find available hospital beds.

The number of new cases has continued to hit record highs nationwide,” Prime Minister Yoshihide Suga told ministers and government officials as he announced the expansion.

“The transmissibility of the Delta variant is extremely strong. We need people’s further cooperation in order to overcome this crisis.”

Eight more regions will be placed under the virus emergency already in force in 13 areas including Tokyo, with a provisional end-date of September 12.

The measure largely limits the sale of alcohol by restaurants and bars and asks them to close early, while urging the public to work from home and avoid non-urgent outings.

The government also plans to bring four other regions under a less strict measure.

In all, the planned move will mean 33 of Japan’s 47 regions are under heightened anti-infection rules as the country hosts the Paralympics after the Olympics.

Organisers say their countermeasures have stopped infections spreading from participants to the Japanese public, but some experts argue holding the events has undermined government messaging on the virus and encouraged people to go out.

A top adviser to the government on the virus told lawmakers Wednesday that municipalities should be able to consider extending the summer vacation for school children to prevent infections.

The government has so far ruled out blanket school closures and is proceeding with a vaccination programme that began slowly but has picked up speed, with around 40 percent of the population now fully inoculated.

So far Japan has recorded around 15,500 deaths in the pandemic.