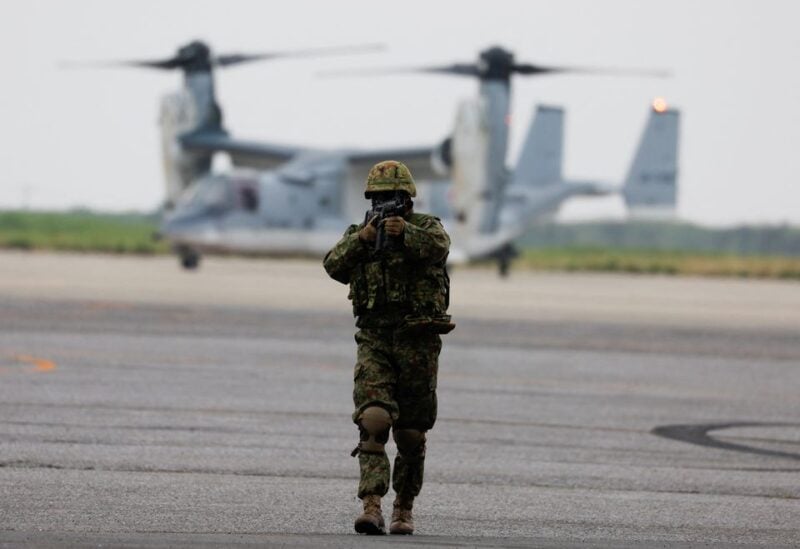 Military chiefs from Japan, the United States, South Korea, the Philippines, and fourteen other countries gathered in Tokyo this week for a meeting that Washington believes would help foster collaboration among states to help it limit China.

The United States established the Pacific Amphibious Leaders Symposium (PALS) in Hawaii in 2015, as it began to turn away from a strategy of engagement with China and toward one of limiting Beijing’s influence. Washington’s military shift to Asia included a desire for stronger connections with like-minded states in the area.

On Thursday, some 70 PALS participants went to a navy station and army camp outside Tokyo to witness drills and see military equipment, including hovercraft and Osprey aircraft transporting troops. US military in Japan also demonstrated a High Mobility Rocket System (HIMARS) identical to those sent by the Pentagon to Ukraine to assist it in fighting off Russian invading forces that Moscow claims are there on a “special mission.”

Participants included military leaders from Southeast Asian countries like as Thailand and Indonesia, who contest portions of China’s territorial claims to the majority of the crucial South China Sea.

Britain and France, who have recently dispatched naval patrols to Asia, as well as Pacific island states such as Fiji and the Maldives, sent delegates.