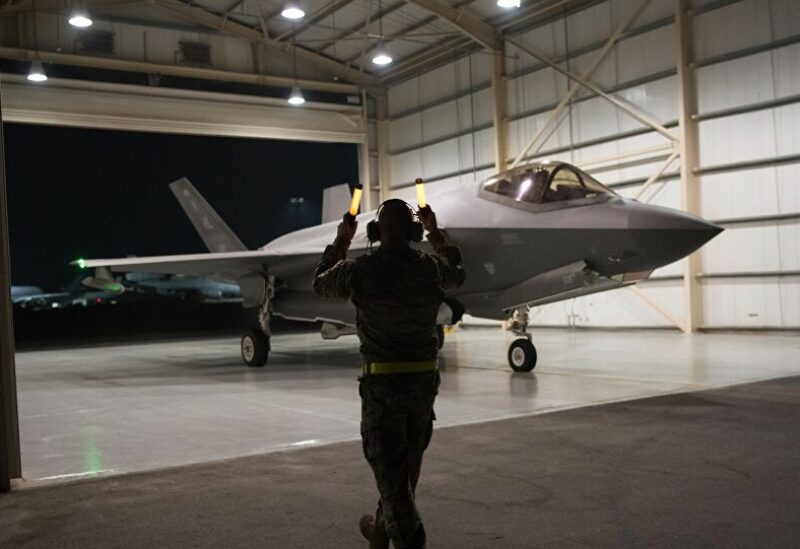 Japan is planning to deploy four fifth-generation fighter jets F-35A at the Komatsu air base in the Ishikawa prefecture in 2025, Chief Cabinet Secretary Katsunobu Kato said.

The F-35A is a stealth multirole combat aircraft with high maneuverability and the capability of detecting enemy missiles.

Japan is planning to purchase 105 such planes, as well as 42 F-35Bs, which are capable of short takeoff and vertical landing.

“We are considering a possible deployment at a base that already has a fighter jet unit. The Komatsu base is the main candidate,” Kato said, as quoted by the news agency Kyodo.

According to the agency, the proposal will be put forward before the prefecture and the city of Komatsu. The number of planes may later increase to 20.

The Komatsu base hosts the only fighter jet squadron in the country. It currently has 40 F-15 fighter jets that will later be partially replaced with F-35As.