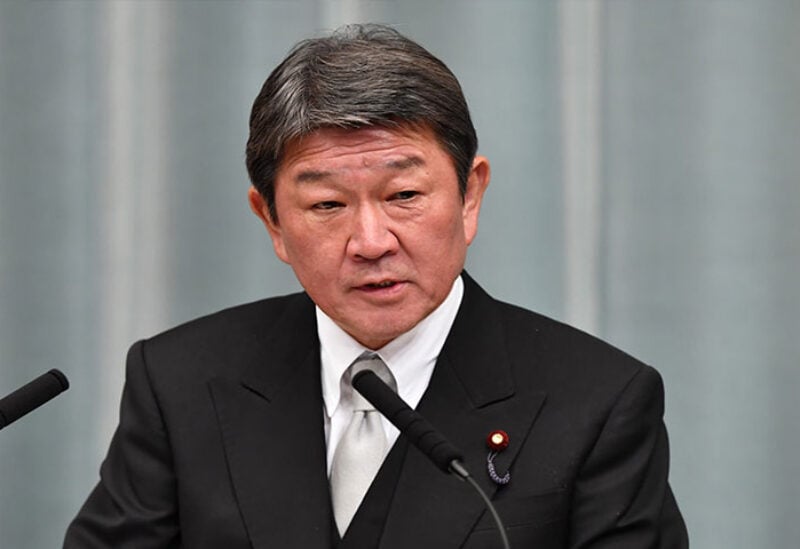 Motegi made the comment at the start of a meeting, via video conferencing, between foreign and defence ministers from Japan and Australia.