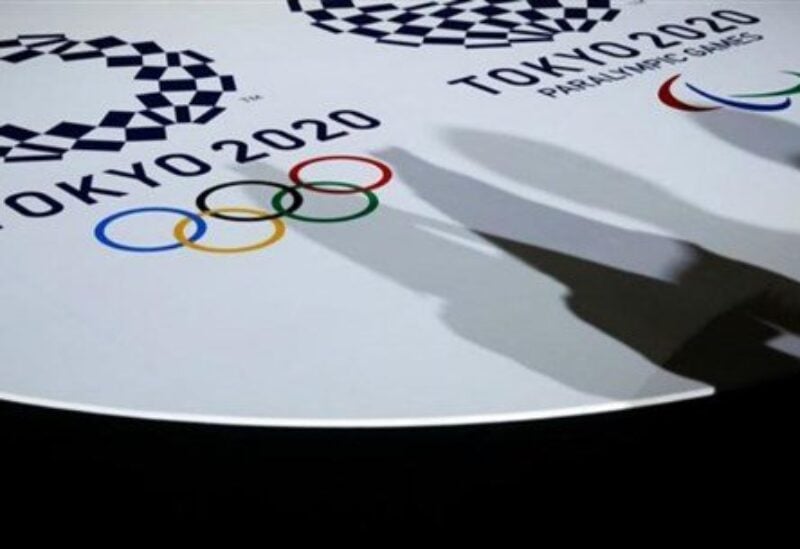 On Friday, a member of the Japanese Olympic Committee lambasted the Tokyo Games’ organizers for dismissing public worries about conducting the global athletic event amid a pandemic, while Japan’s top medical adviser recommended extra actions to lessen the risk.

The International Olympic Committee (IOC) appeared to believe it could ignore the demands of the Japanese people, who, according to surveys, want the games canceled or postponed, according to Kaori Yamaguchi of the JOC, who wrote an opinion article for Japan’s Kyodo news agency.

Despite widespread fears that the Games, which were already postponed from last year due to the epidemic, will drain medical resources and spread the coronavirus as Japan faces a fourth wave of illness, a scaled-down version of the Games with no foreign spectators is planned to begin on July 23.

Shigeru Omi, the government’s top medical adviser, told lawmakers on Friday that the largest risk from the Games was increased public movement, which has contributed to previous increases in infection rates.
“People have had enough of the ‘stay home’ request … Unless (the government) comes up with something new in this critical phase it’s going to be impossible” to prevent the risk of contagion, Omi said.

The JOC’s Yamaguchi, a former Olympic medalist in judo, accused the Japanese government, the Tokyo 2020 organizing committee and the IOC of “avoiding dialogue” and said the IOC “seems to think that public opinion in Japan is not important.”

“I believe we have already missed the opportunity to cancel … We have been cornered into a situation where we cannot even stop now. We are damned if we do, and damned if we do not.”

A series of comments by IOC officials have sparked outrage in Japan, including one by IOC Vice President John Coates that the Olympics would be held even under a state of emergency such as is currently in place in Tokyo and other regions.

Japan’s government also says the Games can go ahead safely despite a slow vaccine rollout and rising numbers of severe coronavirus cases straining the medical system. The country has recorded nearly 750,000 cases and more than 13,000 deaths.

Prime Minister Yoshihide Suga faces a general election and a ruling party leadership race this year, and pulling off the Games, with an estimated budget of $15.4 billion, is seen as critical to keeping his job.

Medical adviser Omi this week issued his strongest warning yet over what he characterized as a lack of discussion within the government and organizing committee over how to control the movement of people if the Games go ahead.

He expressed disappointment that public health advice, including his, was not reaching the IOC, and said on Friday that medical specialists were formulating a statement on the Games by June 20, when the state of emergency is expected to be ended.

Omi told lawmakers, “We are currently contemplating where we should give our advise.” “It’s our obligation to advise them what the hazards are if they wish to hold (the Games).”

Unlike stronger measures elsewhere, Japan’s recent emergency measures have concentrated on asking establishments that serve alcohol to close and those that do not to close by 8 p.m.

Prime Minister Suga, who has seen his voter support eroded by dissatisfaction with the response to the pandemic, has said that successfully hosting a “safe and secure” Games would “bring hope and courage to the world”.